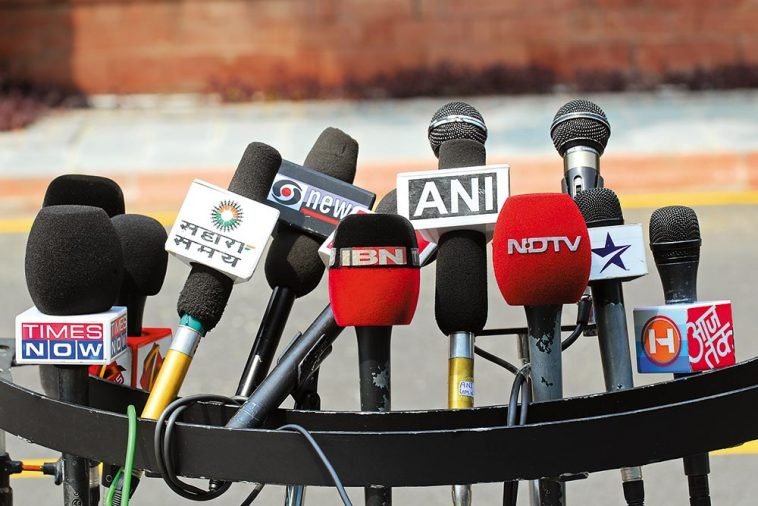 India, like a typical neighbor, is always peeking into Pakistan for any news to twist and spread. The Indian media has always been more focused on what’s going on in Pakistan rather than focusing on its own mess. Lobbying and flaring up their headlines with news against Pakistan is India’s most favorite thing to do. Only recently Indian media made another attempt trying to school Pakistan regarding it’s debts and loans. 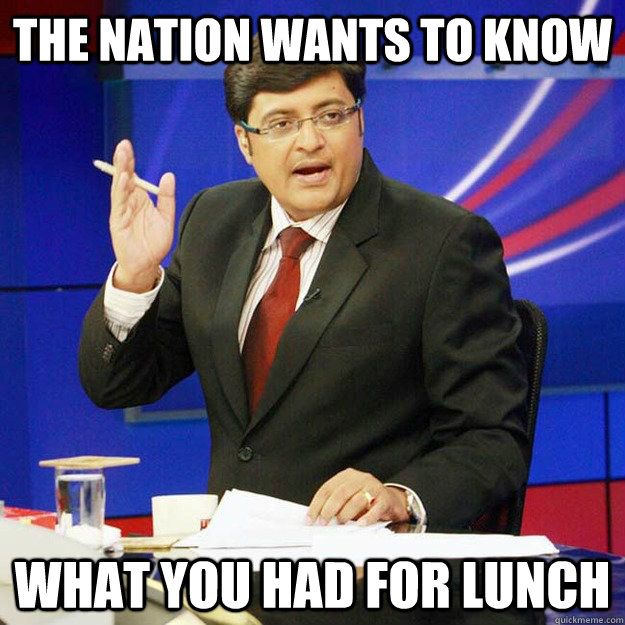 Recently, Indian media broadcasted headlines claiming “Pakistan doesn’t have money to run the country” and we are in fits.

Looks like India loves to throw stones at Pakistan forgetting how badly they hit back. Dear Indian media let us help you widen your horizon of knowledge.

Now that we have facts, let’s talk numbers:

To conclude, the increase in debt during the last three years occurred mainly due to implementing difficult and unavoidable policy choices.

Before pointing fingers, India definitely needs to do some introspection and realize we always surprise them when we retaliate. 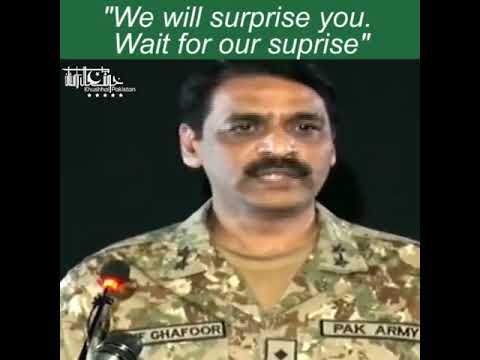 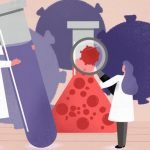 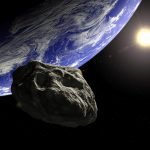