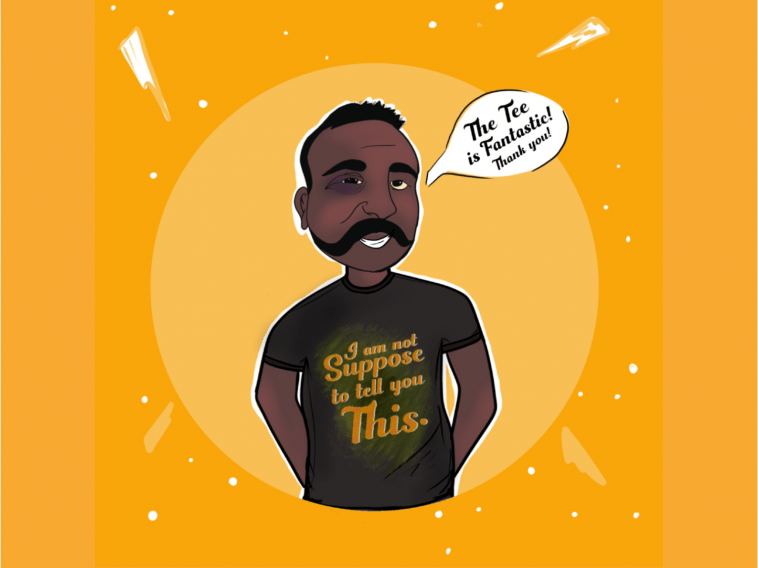 IAF pilot Abhinandan Varthaman was awarded with Vir Chakra which is the third highest gallantry medal on Monday. According to the Indian media, Abhinandan, who was recently promoted from wing commander to group captain, was awarded the medal for “showing conspicuous courage” while shooting down a Pakistani F-16 aircraft in February 2019. But was it really what happened?

This is the man you gave the Award to and we surprised him 🤣🤣🤣🤞
Some Memories 😭😭🤣🤣🤣#TeaWasFantastic 😂🤞 pic.twitter.com/azyALaXVIH

Dear India, let us help rewind your memory. On 27th February 2019, Pakistan shot down two Indian aircrafts violating its airspace and captured one wing commander Abhinandan Varthaman. A video was also shared wherein Abhinandan can be seen thanking the Pakistani army for their hospitality.

“Starting from the captain who rescued me from the mob, from the soldiers, and thereafter the officers of the unit where I was taken to. I would expect my army to behave in the same way. And I’m very impressed with the Pakistan Army.”

“I hope you like the tea?” the officer asked him, to whom Abhinandan replied: “The tea is fantastic, thank you.”

As the news spread Pakistani twitter turned into a meme-fest:

So to sum up, India gave the wartime gallantry award to the worst military fiction of all times as It’s has been two years since this incident and the tea in Pakistan is still fantastic.

What do you think? Let us know your thoughts in the comment section below! 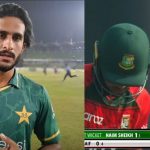 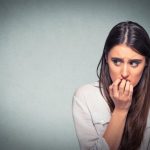