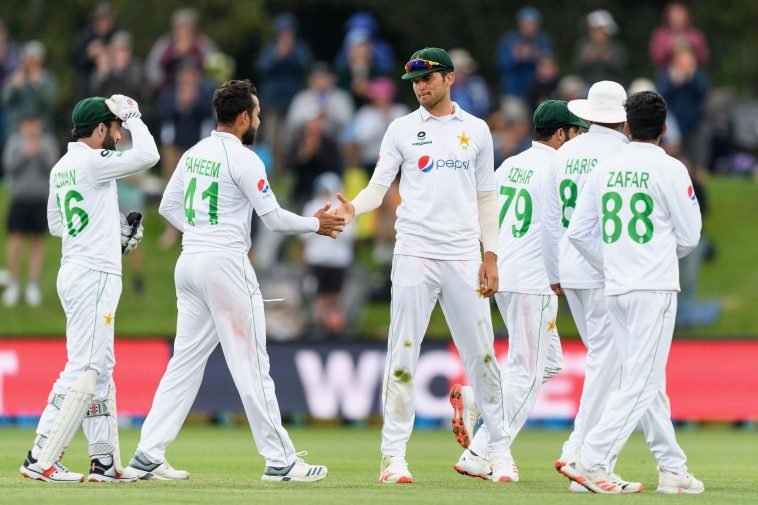 Pakistan has managed to bag yet another win in a phenomenal test series! The man of the match is undoubtedly Sajid Khan because he has took 12 wickets in the test match. This has to be the best record in itself. Another notable thing in the game is, no doubt, Babar Azam’s performance as a baller. He even managed to take one wicket. Pakistan’s cricket team has been playing great recently, and we hope that it continues like this. We do not want to jinx it by saying it. Still, at the same time, we at Neemopani believe in appreciating the good work that everyone is doing. So we congratulate and applaud the effort of the team.

The 28-year-old spinner began with taking the quick wickets of the openers and then managed to take 8 doors in a single day. Wow! He certainly knows to make Neemopani with the Neemos that life throws at him. On 8th December, he took another four wickets, creating a record! 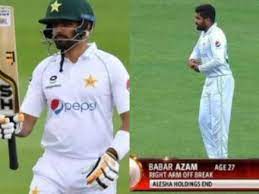 At the same time, our favorite captain Babar Azam, who is the team’s opener, bowled an excellent over and took one wicket. It is perfect to see Babar venturing out into different territories and making his country proud. The boys have been great. The sportsmanship that we have been seeing in them in the recent matches shows the excellent management of the team. The spirit and dedication that these young boys have for their sports is also very admirable. Sarfaraz Ahmed not being able to play was one setback, but we understand. No matter how sad our content writer was at the news, it is understandable why they decided not to include him in the team. We at Neemopani hope that the team continues to shine like they have been, and we wish them all the best for the upcoming PSL series. Pakistan Zindabad! 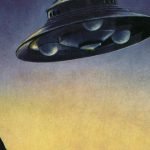 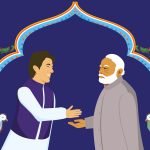