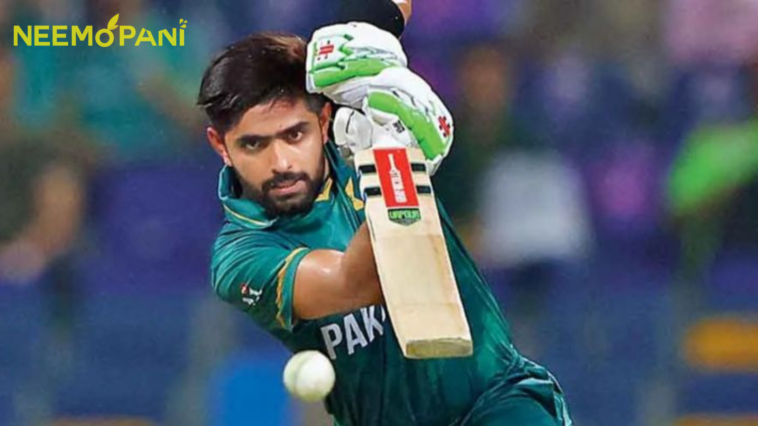 Pakistan’s favourite captain Babar Azam has launched his own clothing brand names BA56. He disclosed that the brand will provide quality fitness wear for men and sell top quality merchandise. Babar took to his Twitter account to share his brand with fans.

The brand is named after Babar Azam himself and the number of his shirt 56. The merchandise is said to be available online on Gym ArmourPK website and will provide comfortable gym/ fitness wear. Babar has been passionate about cricket since his childhood and according to him his new venture is also very special. 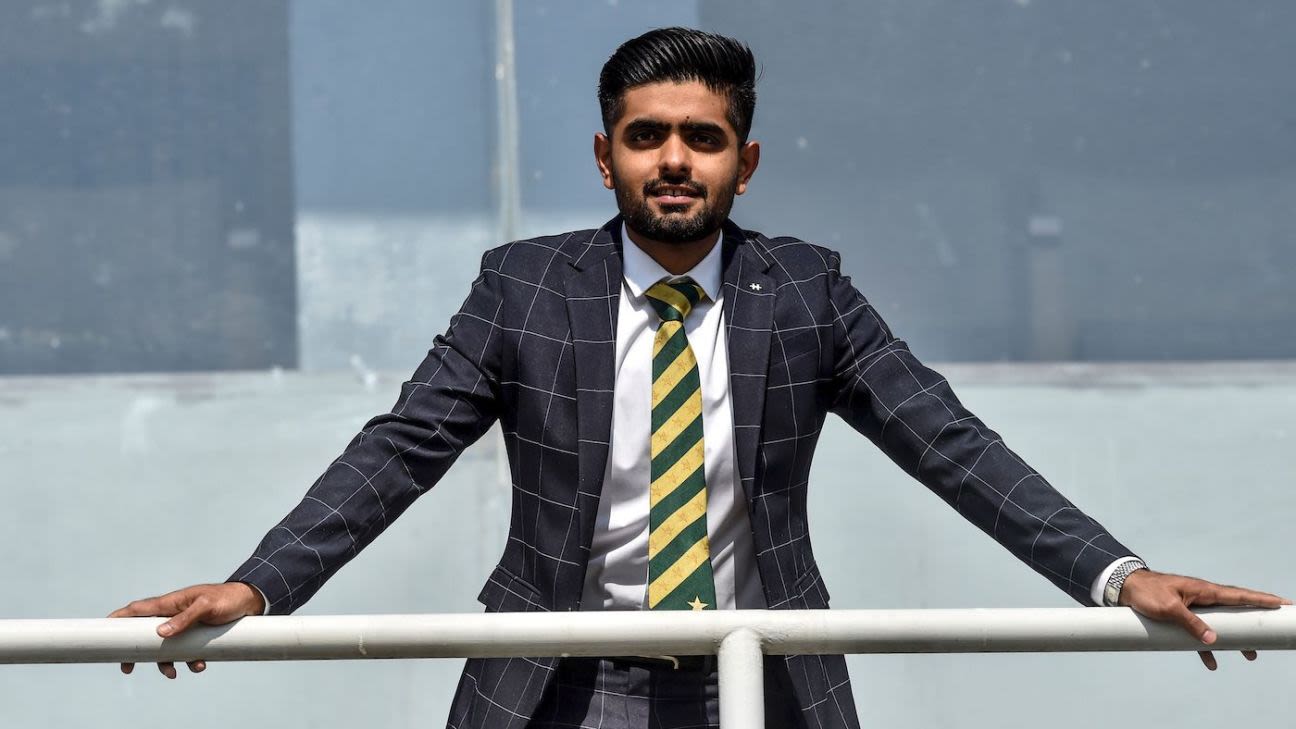 Babar revealed he was initially given the option to pick from numbers 33 and 56. He decided to pick 56. The champion opener is proud of his shirt number and it gives him the motivation to perform every time he steps on the field.

“There is no special reason behind it. Initially, they gave me the option to pick from 33 and 56. I chose 56. I’ve continued with it since then. Initially, the shirt number didn’t matter to me but now it has become a part of my journey. I try my best to value the number and I feel really proud of it,” Babar said.

The 27 year old is Pakistan’s best batsman and has been making the nation super proud. 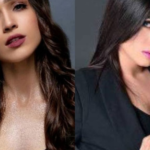