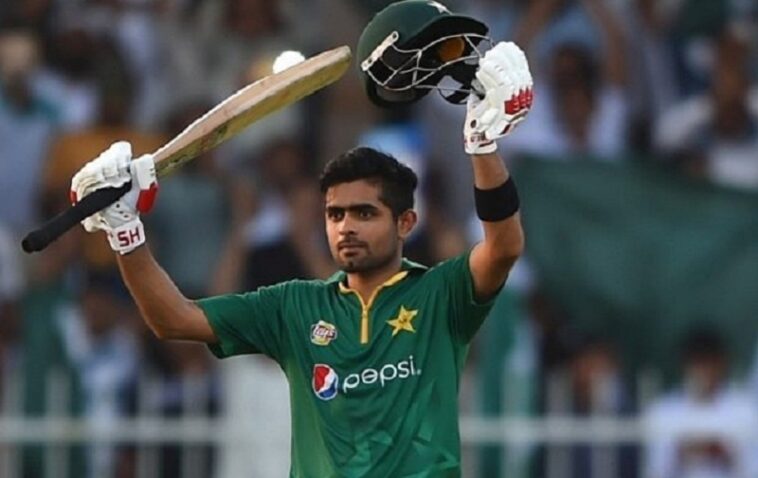 2021 has been a prolific year for Babar Azam. From being the successful captain along with loads of runs to winning awards. Everywhere, all we can hear is Babar Azam. It is not just that he is praised at home, but the world acknowledges him for his leadership skills, techniques, and success. He is equally popular and has a fan base across the world.  Pakistan is extremely lucky to find a batting pair of Babar Azam along with M. Rizwan after Misbah ul Haq and Younis Khan’s retirement. Ab tou dunya bhi apki fan hai. He had the following achievements so far in a single year:

Babar Azam led Pakistan in 43 games across formats in 2021, chalking up an enviable win-loss ratio of 2.63 🇵🇰 #ESPNcricinfoAwards

He has been praised for his humble nature and for being supportive of his teammates.  The world has showered him with appreciation and encouragement.

Indian bowler M.Shami thinks he is one of the best players, and shouldn’t be compared to others. He should be given time and with the current consistency, he will be part of one the greats who have ever played for Pakistan.

Bret lee, ex Australian fast bowler in an interview with Shoaib Akhter praised Babar for his stroke saying, “Babar Azam: I mean what a technique. What an amazing technique.” He is a fan of Babar’s cover drives and consistency, “When you talk about cover drives, I think he could have the best cover drive in world cricket. His technique is so pure that he doesn’t do failure: the good balls get smothered, the bad ones are cuffed away with clinical poise. If there is a criticism, it’s that he’s so good, he should dominate even more.” He termed his cover drive as the “signature shot of the era”.

Babar with all of his current consistency and performance is ready to register himself amongst the cricketing legends. We wish him all the best for this year too. 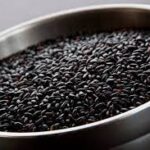 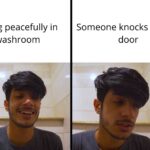