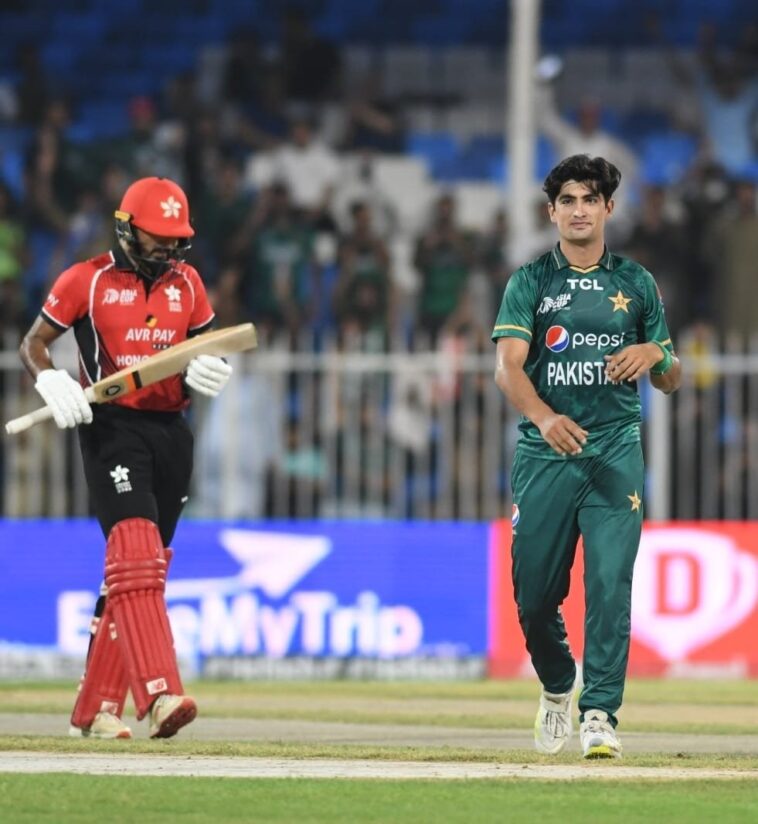 Pakistan lost the last match against India. Yet, all eyes were on the match with Hong Kong. although a minor team, you can never predict the green team. Babar Azam’s early departure in this second match had our hearts on our hands, but then we have our reliable players Rizwan and Khsuhdil who led the green shirts to a defendable total. Pakistan cricket team’s flamboyant bowlers led Pakistan to its first victory in the ACC T20 Asia Cup 2022. They broke the T20 record by beating them with 155 runs, that too in just 64 balls,

Pakistan has power hitters who are world-class. The openers have been struggling. The middle order is solid and strong and can be heavily relied on.  Mohammad Rizwan’s unbeaten 78 and a late blitz by Khushdil Shah steered Pakistan to a challenging 193-2 against minnows Hong Kong in a do-or-die clash on clash.

Meanwhile, a bowling masterclass from Pakistan ensured that Hong Kong was dismissed for a meager 38 runs, ensuring a win for the Men in Green by 155 runs. Pakistan’s 155-run victory against Hong Kong is the highest in the format in terms of runs.

Meanwhile, Hong Kong broke the record of the Netherlands by scoring the lowest runs for an associate nation in the T20I format against a full-member team. Prior to today’s match, the Netherlands scored 39 against Sri Lanka.

Pakistani Cricket Team is all set to face the Indian Cricket Team on Sunday 4th Sep. Pakistani Fans are also excited and are expecting the same defeat of the Indian Team by Pakistan just like Hong Kong. 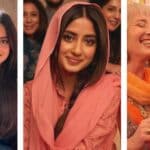 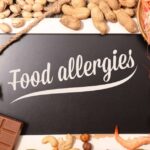