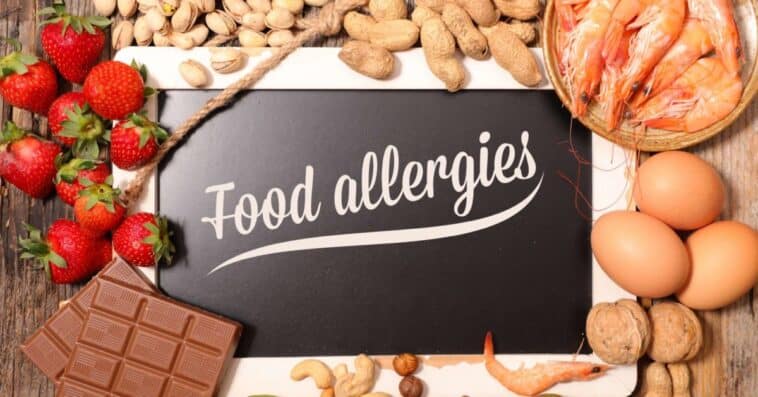 If you always experience an itchy sensation inside your mouth or swelling on the face after eating a particular food, these could be the common food allergies’ symptoms. Many foods can cause allergies, but some are more common than others. Almost 90% of all serious food allergies are related to proteins.

Symptoms can vary from person to person and, in some cases, from episode to episode in the same individual. Even if you have a mild allergic reaction the first time, it can be severe or life-threatening the next.

Here are some common food allergies that you should be diligent towards:

Milk allergy is different than lactose intolerance, which is the inability to digest milk. When you have a milk allergy, your immune system overreacts to the proteins in milk called casein and whey. It is the most common food allergy among children.

Some problematic foods are obvious, like milk, cheese, and ice cream. With other foods or dishes, it’s hard to know whether they contain milk unless you read product ingredient lists or, if you’re at a restaurant, speak to the chef.

People who are allergic to eggs are triggered by the proteins in eggs. You can be allergic to the egg white, the egg yolk, or both. Experts recommend avoiding the whole egg when you have an allergy. About 2.5% of all children have an egg allergy, making this the second most common food allergy in kids.

Be aware of hidden egg ingredients in such foods as: Mayonnaise, Pasta, breaded and batter-fried food.

A peanut allergy is often considered a life-threatening allergy because the rates of anaphylaxis are higher than those of milk, egg, or wheat allergies. Peanuts are part of the legume family, which includes soybeans, peas, lentils, and beans. However, having a peanut allergy doesn’t mean you are allergic to other legumes.

Peanuts are one of the most common foods to cause allergies. The number of cases has increased in recent years. For most people, peanut allergies are lifelong., even a small amount of peanut protein can cause an allergic reaction, so it’s important to read labels carefully and ask questions about ingredients.

A wheat allergy is caused by an allergic reaction to a wheat protein. It’s sometimes confused with celiac disease, even though they are two different conditions. Celiac disease is an autoimmune condition in which eating gluten can cause damage in the small intestine. Gluten is not usually involved in wheat allergy reactions.

Wheat allergies are common in children but rare in adults. Some children who are allergic to wheat are allergic to other grains as well, although many can substitute other types of grains to cover their nutritional needs.

When you have a fish allergy, you’re allergic to the proteins in finned fish, such as tuna, cod, halibut, and salmon. The allergic reaction is usually caused by eating fish, but some people also have symptoms after touching it or breathing in vapors while fish is being cooked.

It is possible to be allergic to one type of fish species and not others. Fish is found in surprisingly found in several sauces such as barbeque sauce and worcestershire sauce. If a restaurant (even a non-seafood one) serves fried fish, avoid ordering foods like French fries that may be cooked in the same oil. 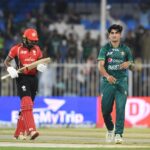 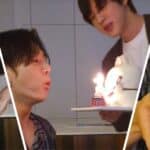