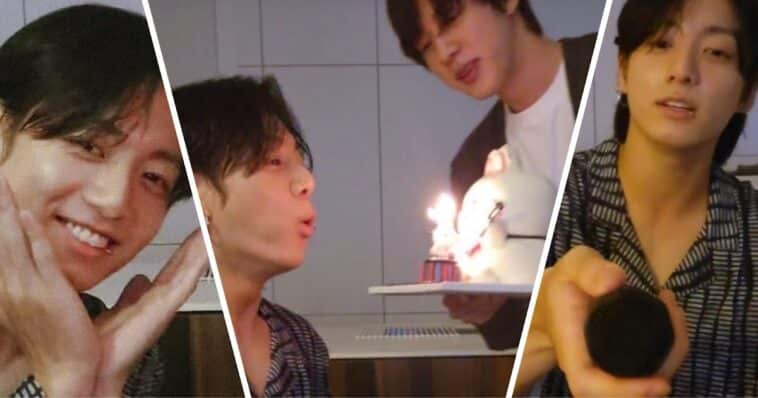 On 1st September the youngest of the BTS member, Junkook, celebrated his 25th birthday alongside his fans from around the world. The BTS army took over the internet by storm on their favourite icon’s special day.

From billboards to giant dolls to charity fairs, film projects and art galleries, the die-hard BTS army celebrated the birthday of their idol in full swing. Fans went crazy to show their love for Jungkook.

An art gallery put up an exhibition in honour of the BTS member.

We are inviting Army to participate in the creation of Jungkook's birthday film, AFTERGLOW. This project is inspired by how JK shows love through music. All details in the below tweets. #0613Films pic.twitter.com/wi8qo1thRF

Fundraisers were also organized to honour Jungkook’s music and talent. It was a gesture to express the utmost love for BTS.

A special fountain show was also dedicated to the superstar.

Our Fountain Show for Jungkook's Birthday held @ Luneta Park, Manila! It was an amazing experience! Thank you to all Armys who participated and celebrated Jungkook's birthday with us! Jungkook, our happiness, happy birthday! #JUNGKOOKDAY #HappyBirthdayJungkook @BTS_twt #Jungkook pic.twitter.com/zgS2zsQNVh

Rest of the netizens made sure Jungkook was trending on social media as hashtags such as HappybirthdayJungkook BTSArmy and JungkookDay were made viral for his birthday.