Due to the coronavirus, in the last two years, most of the borders were closed. But Pakistani officials revealed that China had sent them a letter informing them that they are planning on reopening the Khunjerab border, starting from April 1st. In the letter, they also mentioned that there will be some measures in place to prevent the virus from spreading, but overall things seem to be going in the right direction ahead.

People of both the countries will be able to see the beauties that lie ahead, and the areas surrounding the border and serene as well. It boosts the chances for further friendship between the people and gives people something to look forward to – on both sides.

This shows the confidence that China has in Pakistan, and the efforts that the former country is putting in to ensure the bounds of friendship prosper and to increase tourist attraction on both sides. And another example of the friendship between the countries is the fact that China BYD is looking into Pakistan. 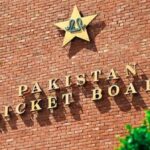 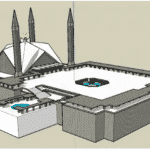