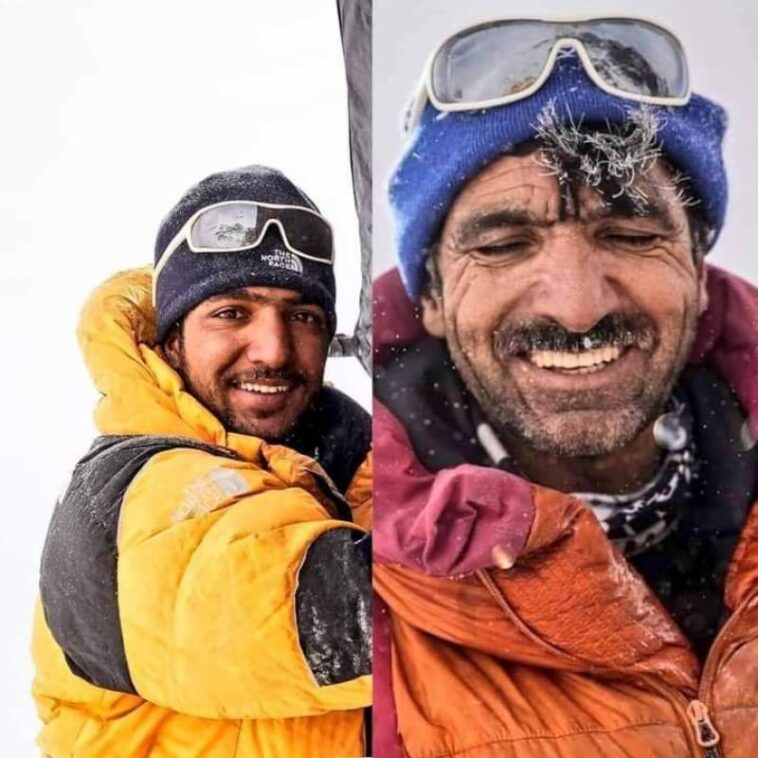 Like father like son, the statement fits perfectly with two national heroes of Pakistan. Ali Sadpara and Sajid Sadpara are two simple patriots who have always dreamt of soaring the Pakistani flag on the highest peaks.

Ali Sadpara lost his life trying to climb K2, and his dead body was found 9 months later near the bottleneck. He was a patriot to the core and needed to be respected. And much like him, the same blood runs in the veins of his son, who wants nothing more than to make his father’s dream come true; to have the Pakistani flag fly among the highest mountains.

Sajid and two other mountaineers started their expedition on 11th November to find a new route from Base Camp I to Base Camp II. In the earlier hours of 17th November, a video went viral on Twitter, which entailed Sajid’s hands and legs tied with a rope.

It is said that along the way from Base Camp I, because of a shortage of oxygen, Sajid had difficulty breathing and had to be tried to be brought back. The video speaks volumes of the passion and dedication that the Sadpara family has for Pakistan. Faced with all austerities, Sajid continues to work for what he loves.

He deserves even higher praise because the reality of Pakistan for people from the rural and northern areas is harder than it is for others. The local porters rarely have the right shoes for such trekking and/or clothes for the extreme cold weather. And yet still, they do not let these things become an obstacle.

The people of Pakistan recognize and appraise a person for the work that they have done only after their deaths. There are hundreds of cases such as these, and in the face of this injustice, I hope we can learn to appreciate and acknowledge the work that Sajid and others like him do in the present day.

And it goes beyond that. Pakistan is a country full of people with creative talent and the will to make something great out of themselves. There is no shortage of talent and creativity in the people of Pakistan. The main hindrance is often the lack of suitable mediums to showcase and portray their skills. And we at Neemopani want to provide the people with a platform to shine! 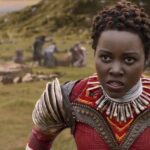 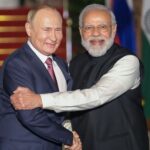