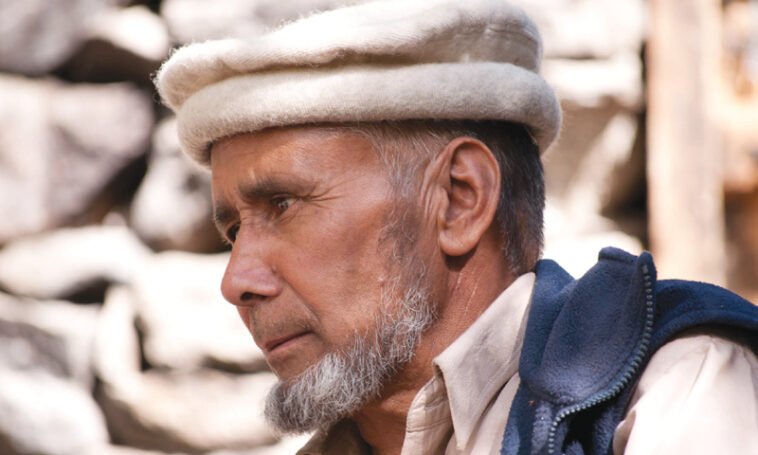 Because we live in the posh areas in our big cities, and have troubles like having to wear the same clothes again to the office tomorrow; we forget what it really means to be alive. To live life to its fullest is to live with passion. To do what you want to against all odds, and so this is the tale of Little Kareem – the Porter from Skardu.

It happened in 1978, when Chris Bonington, a famous British Mountaineer, wanted to assemble a team of 200 porters for his summit to K2 that Muhammad Karim met with this foreigner. Karim wanted to be one of those 200 porters but was repeatedly told that you were too small (in height) to fit the summit.

Muhammad Karim, known as little Karim because of his height, wanted to prove his worth, and so one night, he sneaked into the tent of Chris, took the man on his shoulders, and ran laughing.

This act impressed Chris so much that he let Little Karim be part of his team. “The story behind ‘Little Karim’ goes back to 1979 when a French team attempted to scale the K-2. They took me as part of their team, but two other men by the same name. Every time the name ‘Karim’ was called out, all three responded,” he smiles. “To get around this problem, the expedition leader named us Big, Medium, and Little. Over the years, it was only ‘Little’ that survived the tests of time to earn worldwide recognition in the mountaineering world.”

But what really is a Porter?

A Porter carries the luggage, and sometimes people themselves on their shoulders when climbing a mountain. This job is perhaps one of the trickiest in the world. But little Karim managed to undertake this without breaking any sweat.

After that summit, he has been on countless expeditions and summits. He was a trusted name in the 1980’s and 1990’s. The tale of Little Karim remains unknown to the people of Pakistan. Whereas, foreigners have published books on him, made films on his achievements yet remains someone unknown to the masses.

Muhammad Karim is a 65 years old man who is very humble to this day. He does not like to boast about his achievements and just loves that life gave him the chance to have such adventures. One needs this kind of attitude to live a happy life, and we are very proud of him! 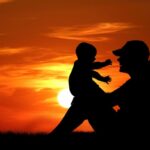 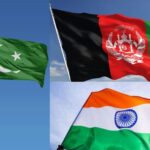