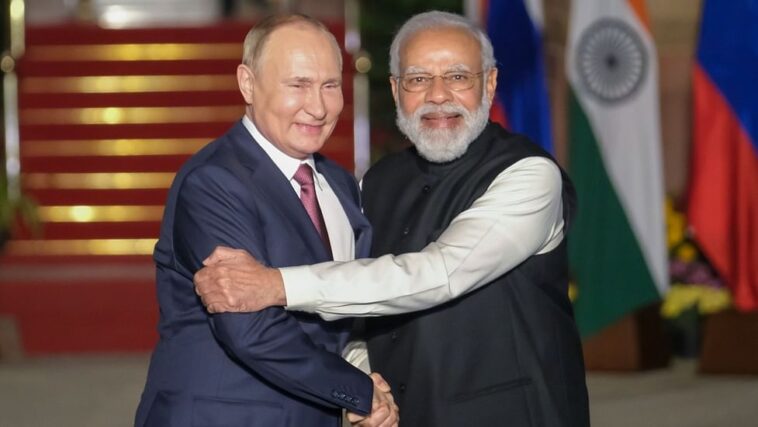 Nobody can understand what goes in the mind of Modi, especially when he switches his persona from an evil ruler wreaking havoc in Kashmir to that of a supposed peacekeeper. Some of the news channels of the Indian media are claiming that Modi had the power to stop the Ukraine War, if only Biden and Putin listened to him.

It is worthy of mention that the Indian premier is claiming this despite the fact that the Kashmir dispute is at its peak under his reign. Extremist hindu organizations are rising to the surface, and the life of Muslims are becoming nothing less than a misery under his time as a Prime Minister. His words carry no more weight than a few wasted breaths, which would begin to take effect if he actually improves his own state first. This isn’t the first time though when India media has forged the absurd possibility of this happening. But the news doesn’t just end here. Apparently Modi went as far as calling the Russian president Putin and asking him to stop the war because Putin is ‘always taking calls’ from the India Prime Minister. Things took an even more interesting turn when BJP’s Hema Malini claimed that ‘everyone wants Modi’s help to stop the Ukraine War. The world is amazed at how far he has brought India and he is considered a big world leader. It is a matter of pride for us.” The news has been circulating in the Indian medi where Modi is shown to be a man of influence.

Bear in mind that this is the same media that circulated a fake news of a UFO levitating over Islamabad and leaving residents in an utter state of confusion. The ‘resourceful’ India media went as far as questioning a made-up Pakistani whom they called Aslam.

So far, they haven’t been able to impress all those who bear a rational mind. Even one of their channels, “The Print” bashed them for showing provocative news and using words similar to World War III. The channel addressed some of the claims that they made while also appreciating some of their efforts. 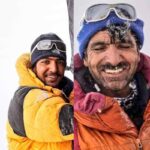 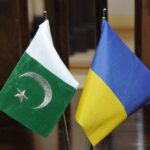