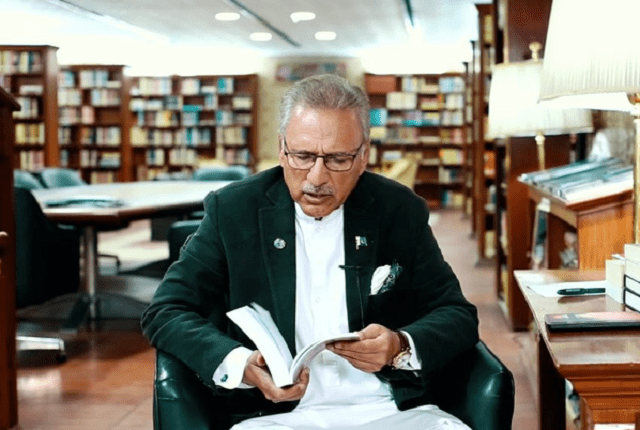 Books are man’s best friend. Books let you explore your surroundings. They transport you to a whole different world. It transcends the imagination. Let’s have a glance at Mr.President’s library. Are you ready for that?

There is no friend as loyal as the book- Ernest Hemingway

President Arif Alvi is fond of reading. He shared his views “I urge the readers to continue quenching their thirst for limitless knowledge of the universe during their lifetime as Allah’s universe contains a massive amount of knowledge while man’s life is too short. Reading also helps in boosting the intellectual capacity of a reader. There is no good luxury than reading a good book.”

He said that he tried reading books that explored the history of Pakistan and the sub-continent. It helps him to ‘enhance his grasp of the contributions made by the leaders of Pakistan’s movement and their guiding principles for the Muslims of the Sub-continent as well as the previous rulers of Pakistan.’ He also stated, “whenever he found time, he indulged in book reading, and whether he completely read a book or partially, he was sure to glean knowledge as much he could.”

He has recommended 10 interesting books from his library. Let’s have a look at them.

James A. Robinson & Daron Acemoglu are renowned for the international bestseller Why Nations Fail. Their new book The Narrow Corridor ‘answers the question of how liberty flourishes in some states but falls to authoritarianism or anarchy in others–and explains how it can continue to thrive despite new threats.’

President said that ‘this book highlighted the issues of states, societies, and the fate of liberty. The authors had delineated the narrow corridor of democracy and challenges. They had cited the tight rope walking between anarchy, dictatorship, and securing of liberty. Those nations made progress where the public voices had been heeded to.’ 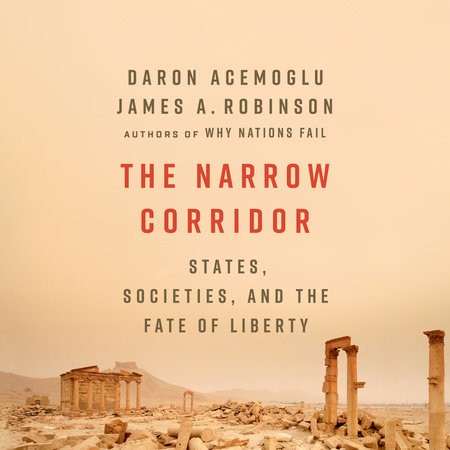 Diamandis is a space entrepreneur turned innovation pioneer, and Kotler is an author and peak performance expert. They together ‘probe the science of technological convergence and how it will reinvent every part of our lives—transportation, retail, advertising, education, health, entertainment, food, and finance—taking humanity into uncharted territories and reimagining the world as we know it.’
According to Mr. President, ‘As indispensable as it is gripping, The Future Is Faster Than You Think provides a prescient look at our impending future.’ 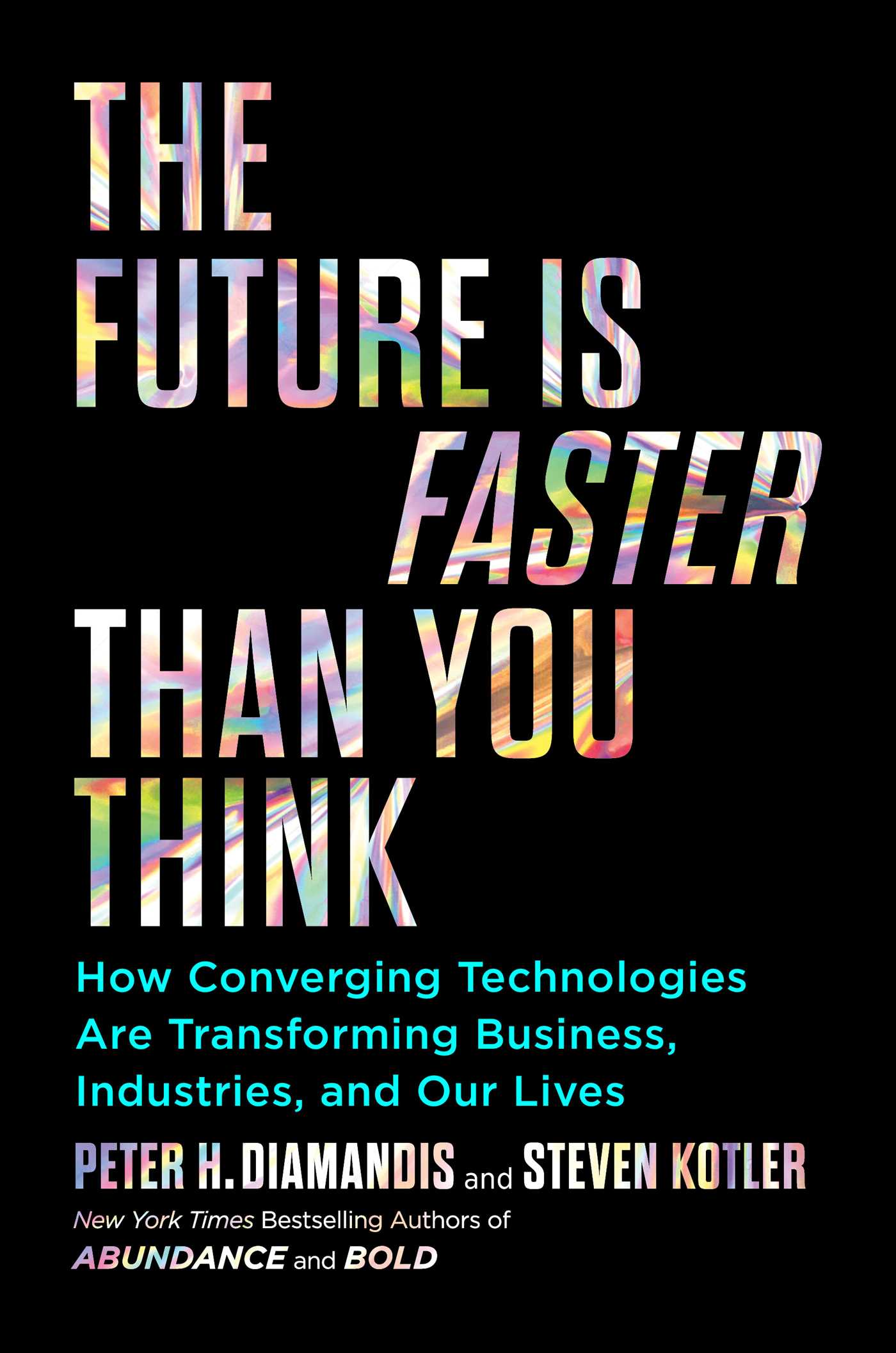 Azeem Azhar is a  renowned technology analyst. He gives his analysis on the revelatory new model using the exponential gap. He explains the divide how political exploitation and corporate power go unchecked.

Dr. Alvi says that ‘how progress in the scientific realms was made and how the society was unaware of such transformations. Society could not realize the impacts of social media, while the changes were not being felt by the governments and the policymakers.’ He was so interested in the book that he finished it in five days. 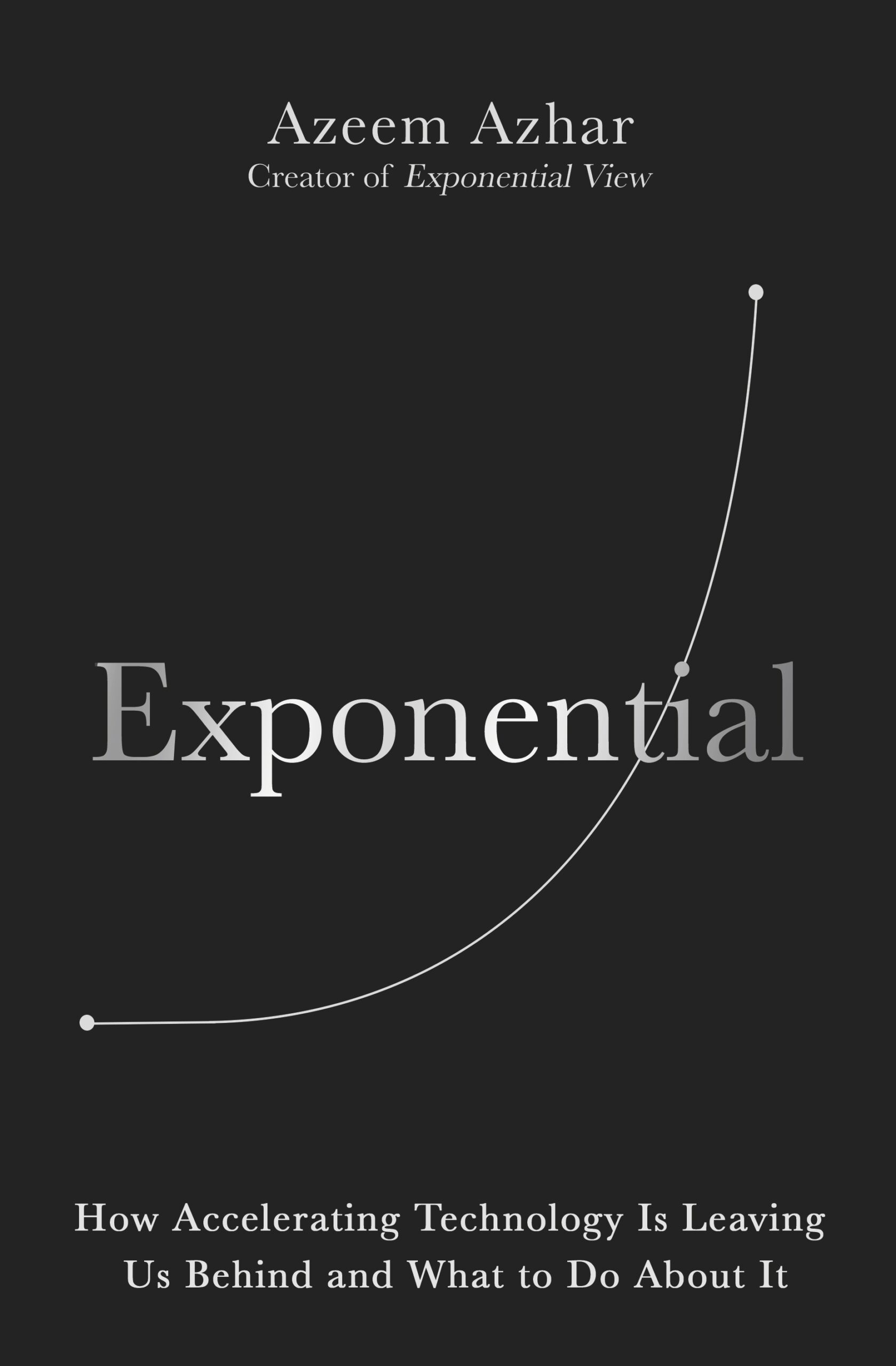 The three thinkers came together to see how AI has changed the world concerning knowledge, politics, and societies. 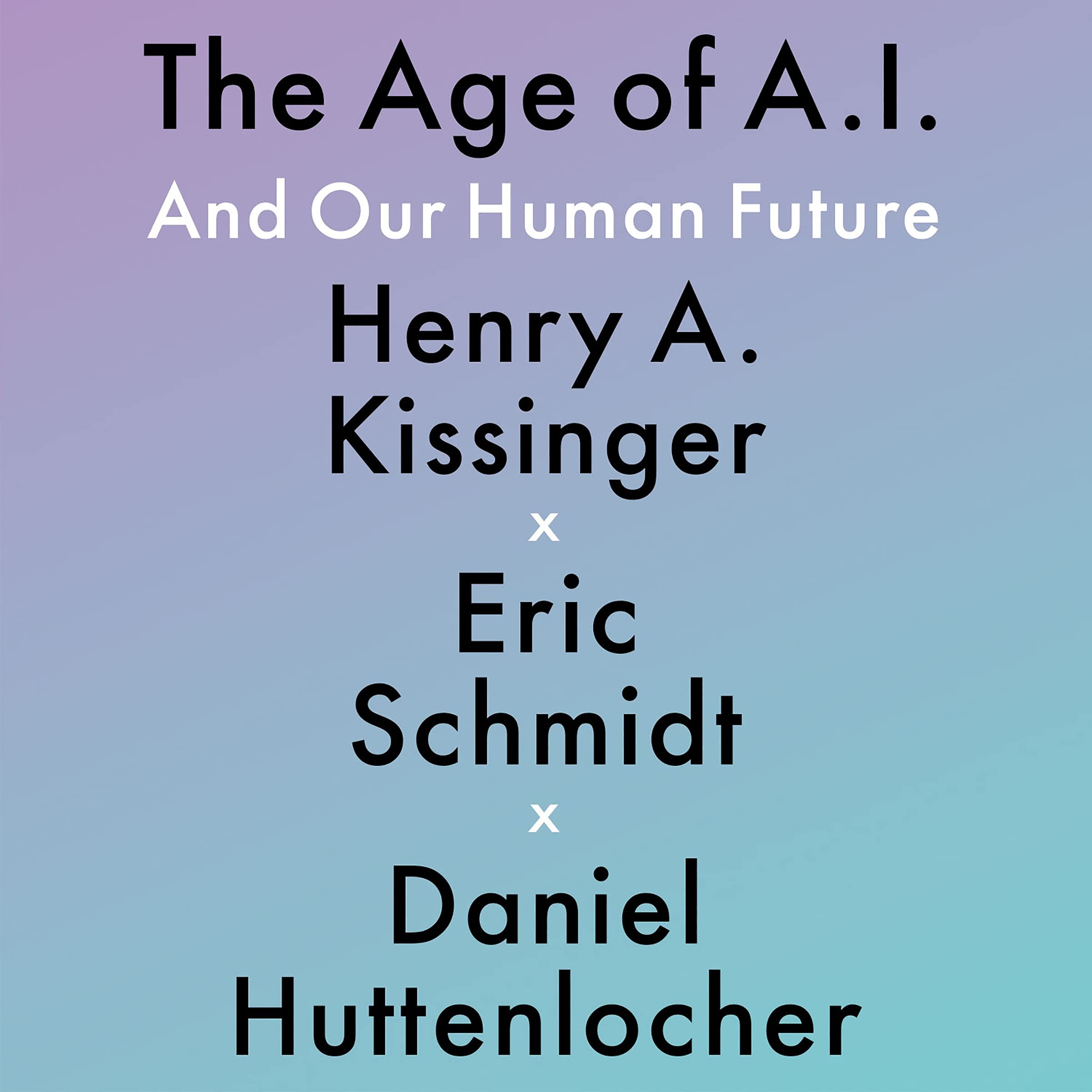 ‘Autonomous warfare makes many people uneasy. An international campaign against ‘killer robots’ hopes to ban AI from conflict. But the genie is out–AI weapons are too useful for states to outlaw. Still, crafting sensible rules for warbots is possible.’

He said that the book is about ‘exploring the prospects of the robotic warfare era and the gradual replacement of human functions by robots in different sectors of life.’ 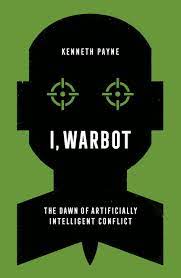 No one has ever written a book on Defense Advanced Research Projects Agency DARPA. It’s an interesting narrative regarding science and the American military and its frightening results. 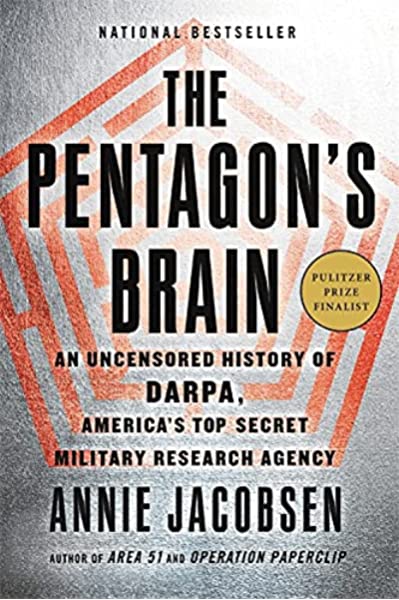 According to Dr. Alvi, this book ‘covered different aspects of the life of Holy Prophet Muhammad (Peace Be Upon Him) and the conspicuous chapters of Islamic history.’

Humayan Mirza is the son of  Iskander Mirza. He traces ‘the fortunes of his ancestors, the powerful rulers of Bengal, Bihar, and Orissa.’ He describes the struggle for independence that led to partition. 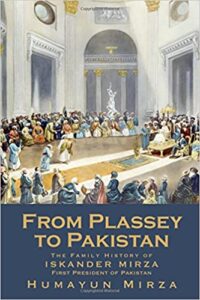 He thought the nation was coming to an end and he kept on feeling that, worse each time. He mentioned some incidents that show what is going on there. All this has divided the nation beyond repair.

The President said that ‘the author of this book had predicted that India was passing through a phase in which it would set itself on fire. It would not be destroyed by Pakistan rather doomed by itself due to its treatment of its minorities.’ The president said, that ‘In ‘Sapiens’, the author Yuval Noah Harari had given a brief account of the history of humankind, its footprints affecting the environment, and the subsequent DNA changes in the human species.’ 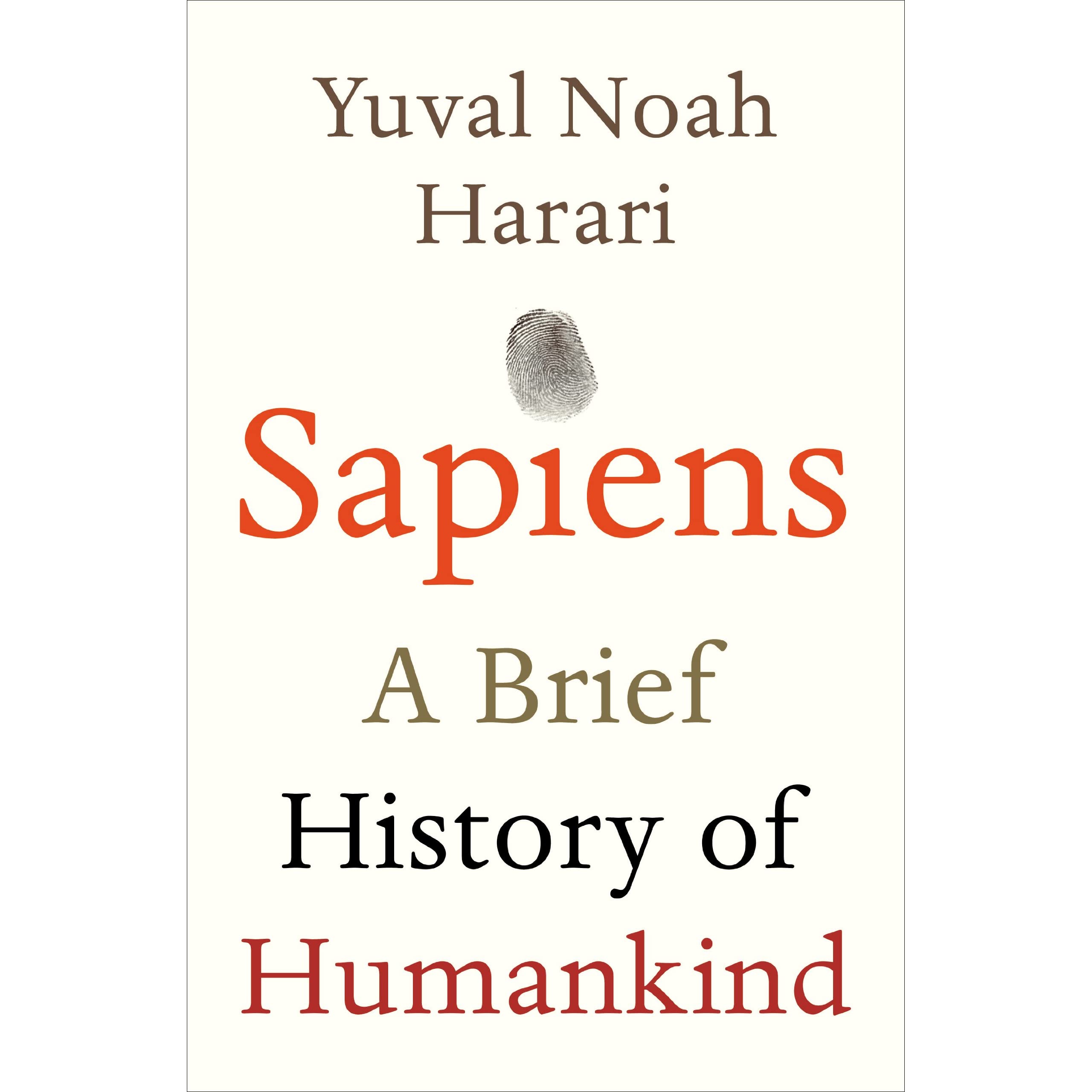 A room without a library is a body without a soul. Cicero

We hope you have enjoyed Mr.President’s booklist. What are your favorites among these?

Top Ten Pakistani Authors – How Many Have You Read? 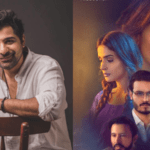