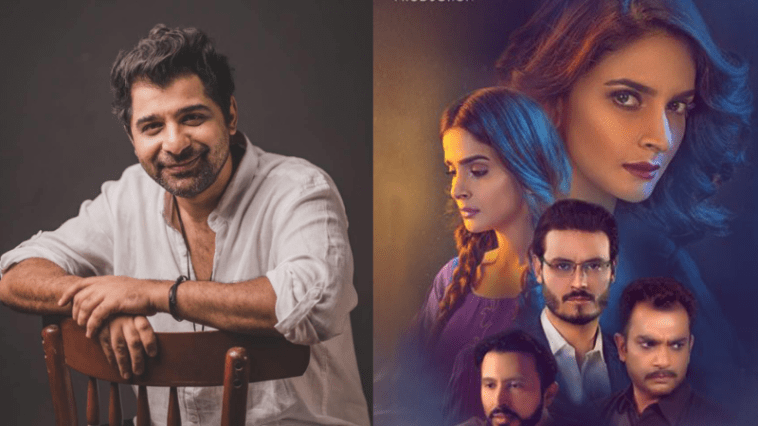 Just imagine yourself in the shoes of Shuja who woke up one morning and went to the kitchen for coffee. Then, he turned on IG and heard the now released Piya Re Piya’s. Bombs must have dropped on him when he realized it was a cheap copy of his original drama Baaghi ost. Just like the bomb is dropping on you right now. One can imagine the kind of agony the poor composer must have gone through as he realized his own song that was copy-pasted by India, something that our neighbor excels in.

Baaghi was a Pakistani drama that focused on telling the story of an unfortunate girl named Qandeel Baloch, who had been killed by her brother. It was a tragic turn of events that led to her demise. Shuja Haider was the talent behind the ost of Baaghi and he was not happy at all! He even mentioned it in his tweet.

Indian Music directors Yasser Desai and Rashid Khan copied my original song “Baghi “and I am not proud of it. Absolutely not!#Apnabanaao@iamrealasim @yasserdesai @rashidkhan_19 pic.twitter.com/YaUYWyr7rw

It is not just Shuja Haider who is angry at plagiarism. Pakistanis are fuming over the matter, demanding that the music composer should pursue a copyright claim or some legal action against the music composers who copied his work. The striking similarity between melodies is hard to ignore. It is as if the tune that follows the Indian serial Piya Re Piya is the same musical composition with different lyrics. One can deeply empathize with Shuja Haider’s reaction and the emotional toll it must have taken on him.

This is not the first time India has copied Pakistani content. From our patriotic songs to the iconic musical compositions, India has been rather brazen in taking our content and presenting it as its own.

Considering the heat that has been rising due to India’s shameless copying of Pakistani content of this caliber, we don’t know where this matter will lead to. Shuja Haider seems pretty angry and he has every right to be. As for the copyright issues, there is no telling what legal actions will be taken against the cross-border plagiarizers. 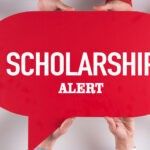 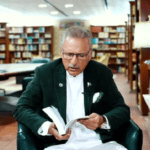