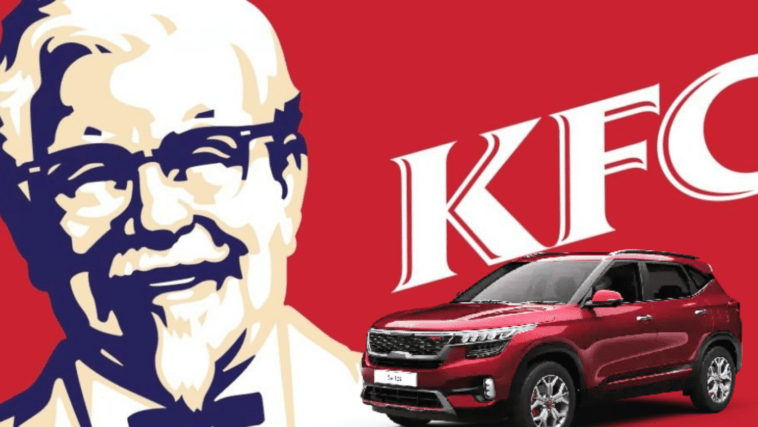 The issue of Kashmir has been going on for many years now, and even after all the uproar on social media, and by the people of Kashmir, the issue still remains unsolved. 5th February, every year is considered as the day of Kashmir, and it was also on this day that two multinational organizations took to their social media channels, and stood with Kashmir. The two organizations in question are KFC Pakistan and KIA Pakistan.

India is an extremist state, and everyone is well aware of the terror that they are bringing upon the people of Kashmir. The people of Kashmir have been living in the most difficult situations, and are being robbed of the bare minimum. There have been times that they have had no outside contact or any cellular connection, and the outside world is unaware of what their brothers and sisters in Kashmir are going through.

The effect of media is adverse, and we generally tend to believe what is being shown to us. That is how things work. Unfortunately, the oppressors know how to buy the media, and this is what they have done. To this day, we do not know the extent to which the people of Kashmir have suffered or are suffering.

To show solidarity with our brothers and sisters in Kashmir, both KFC Pakistan and KIA Pakistan took to their social media and stood with the people of Kashmir. This, however, caught a lot of uproar in India, and people started to heavily protest against both these organizations.

Both the social media posts were deleted, only a few days after they were posted, and both the respective companies, issued statements.

KIA manufacturers, Hyundai said, “As a business policy, Hyundai Motor Company does not comment on political or religious issues in any specific region. Therefore, it is clearly against Hyundai Motor’s policy that the independently-owned distributor in Pakistan made unauthorized Kashmir-related social media posts from their own accounts,”

They also said, “We deeply regret any offense caused to the people of India by this unofficial social media activity. We have put in place processes to prevent a future recurrence,”

Whereas KFC said, “We honor and respect India, and remain steadfast in our commitment to serving all Indians with pride.”

There is no denying the fact that India contributes greatly to both KFC and KIA, and the brand growth and consumption in a state as large as India is huge. Pakistan cannot give them the business that India gives to both these companies.

But it felt really good, as Pakistanis to see where the true loyalties of the people lie. We, Pakistanis, love both KIA and KFC and are really happy with the efforts that they made. Aur is hi Khushi mein hum aaj KFC khayien gai kyun kay KIA lainay ki tou bhai abhi humari aukat nahien. 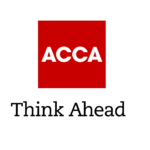 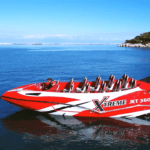