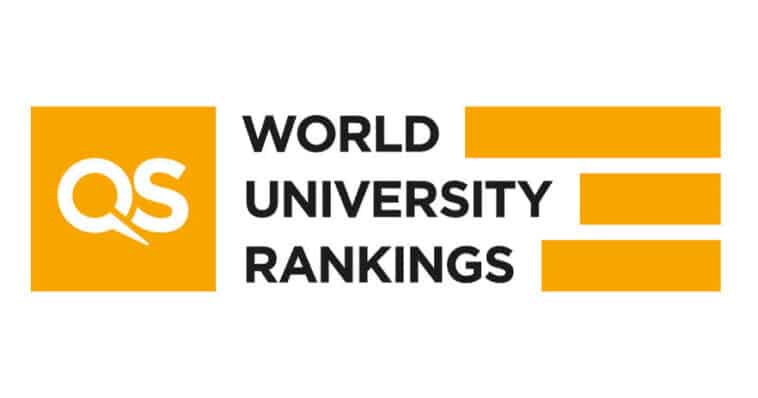 Quacquarelli Symonds (QS) annually publishes a report that ranks different universities in the world. The QS system ranks the universities in three parts i.e., global ranking, rankings based on subjects, and region-wise ranking. In a recent report, 13 Pakistani Universities were ranked among the top QS world university rankings 2023. Around 1500 were evaluated using the QS system.

The QS system ranks countries on the basis of the following indicators like:

The education system of Pakistan is getting better day by day. Many of our universities have improved their standards and value through innovation, hard work, and modern teaching methods. This is a proud moment for the country as our universities are listed among the leading educational institutes. 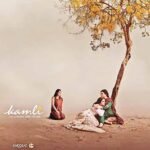