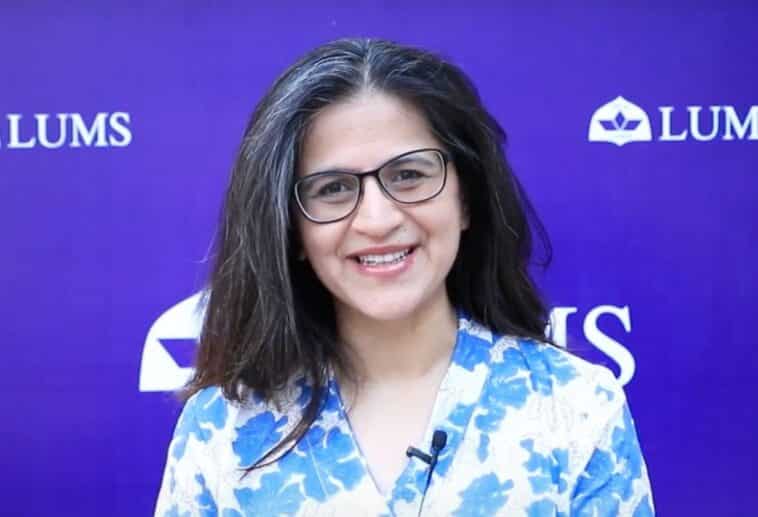 LUMS is one of the leading educational institutions in Pakistan. It has different schools which cater to the different fields. Dr. Sadaf Aziz has been appointed as the first female Dean at Shaikh Ahmad Hassan School of Law at LUMS. She is also the founding member of the School of Law. Such initiative inspires young women to excel in their respective fields.

Dr. Sadaf Aziz was an Associate Professor at the Shaikh Ahmad Hassan School of Law. Her area of expertise is jurisprudence and Labour Law. She attended the second Melbourne forum in 2017 and has also authored a book The Pakistani Constitution; A Contextual Analysis which was published in 2018 by Hart publishers. She got her doctorate from the University of Melbourne where her work was in “the interplay between Islamic and secular legality, the political impact of rule of law narratives and is broadly within the field of law and society.” She has also been a visiting fellow at the universities of Cambridge, Michigan, Oxford, and NYU. She has been active in bringing women’s issues to society. She believes in standing up for women, who are deprived of their fundamental human rights.

In a patriarchal society, where women are deemed low and depend on the menfolk, achieving a position looks like a fairy tale. Women’s empowerment is embedded in cultural values, which determine their social position and life opportunities. It can be determined by four factors that are socio-cultural, economic, education, and health. Usually, a woman’s independence is measured by household decision-making, economic decision-making, and control over resources. Pakistan ranks at 151 positions out of 153, which is at the bottom of the Gender Gap Index. The Human Development Index value for females was lower than for males (0.464 vs. 0.622) in the country in 2019. Low educational opportunities and poor educational achievement also lead to low empowerment among women, particularly those who live in rural areas of the country.

In the 21st century, the government and women all are making sincere efforts to narrow down this gender gap. And we support all the women who are coming forward and are playing an active role in society. 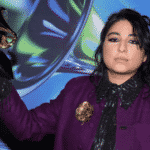 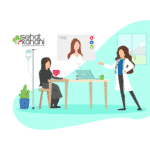