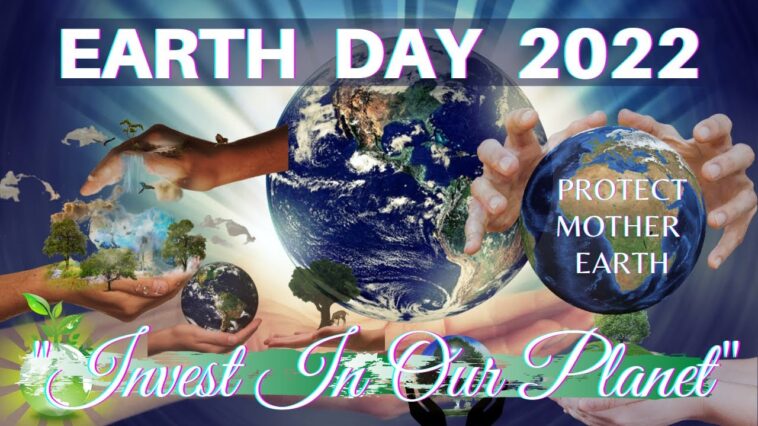 The Earth is facing problems more than ever because of pollution, climate change oil spills, etc. The bad news is, that we are not resolving the issues. To create awareness, every year it is celebrated on the 22nd of April. Now is the time to take care of Mother Earth. If it’s healthy, we are healthy and safe. This year’s theme was ‘Invest In Our Planet’.

In 1970, an environmental movement started by Senator Nelson along with Pete McCloskey (Republican Congressman) and a young activist Denis Hayesto create awareness against the massive oil spills, air, and water pollution. It went global in 1990. In 1992, Earth Summit was organized United Nations Earth Summit in Rio de Janeiro. In 2020, the Earth Day Network launched A Billion Acts of Green and The Canopy Project. They collaborated with 75,000 global partners in 192 countries.

The Earth is facing a lot of problems as compared to our ancestors who remained true and valued the Earth. Some problems have aggravated so quickly that if we do not take measures at the right time, humanity may go extinct in by the end of this century. Some of the key issues are discussed below.

Our Earth is 70% water and 30% landmass. Technically, there should be no water crisis. What are the reasons for this? Water management is a big problem, where some people waste the water as if there is no tomorrow, whereas some people barely have access resulting in deaths. The main reasons are collapsed infrastructure and distribution systems, contamination, conflict, or poor management of water resources. Because of the crisis, the sewage system is poor resulting in diseases. According to statistics, 1 billion people in the world have no access to water. Whereas approximately  2.7 billion find water scarce for at least one month of the year. The governments should improve water resources, invest in technologies to save water, and plan and introduce policies to strictly work on water wastage.

Climate change has been the talk of the tables since the end of the 20th century.  It is the greatest threat to humanity and earth. The major causes are :

The glaciers are melting. Polar ice caps are melting. The arctic sea ice has decreased by 13 % in the last thirty years. If all the ice melts the sea levels will rise to 70 meters which will lead to many cities drowning.

The word is, that if you care for nature, it will protect you. So, now is the right time to take care of mother earth and invest in Our planet. Let’s join hands to create awareness and protect the earth. 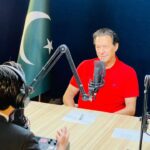