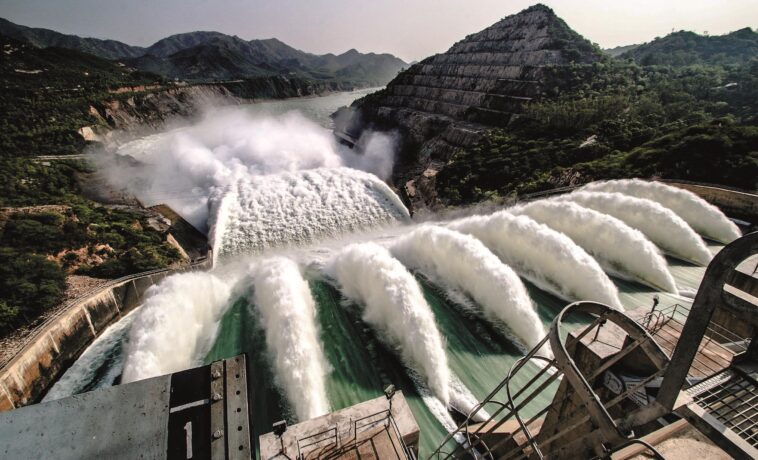 Last month, General Manager Tarbela Dam Mohammad Azam Joyahad reported that the water levels had dropped to 1,392, due to which irrigation water supply to the provinces had been reduced. He said, “The water is being discharged to provinces in line with the amount of inflow in the reservoir, which certainly reduces the supply to provinces.” The electricity generation had dropped to 248MW. Only six units were operational because of reduced water inflow.

Tunnels 3 and 4 (Intakes of T3 and T4) are to be extended. This would add a capacity of 1,410 Megawatt (MW), with annual electricity generation of over 1,800 Gigawatt-hours (GWh), during summer when demand is highest.

If it is not done on time, the Indus River System Authority (IRSA) has issued a warning that the provinces may face water shortages in the Kharif season. WAPDA is supposed to remove the rock barriers from the project and install of velocity meter by April 30.

IRSA has instructed WAPDA to complete the installation of velocity meters in the reservoirs by the end of April. Otherwise, it would be difficult to withdraw the water below 1,417 feet level. If this is not done in time, then only  55,000 cusecs water will be released from the reservoir which is not enough to meet the provincial demand.

According to the officials, “We have told WAPDA that in case of delay of work on around intakes of Tunnel 3 & 4 of Tarbela 4th extension project it will be responsible for the water shortage during the Kharif season.”

We hope that they complete the extensions in time so that it does not affect the crops at all. 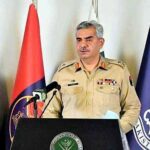