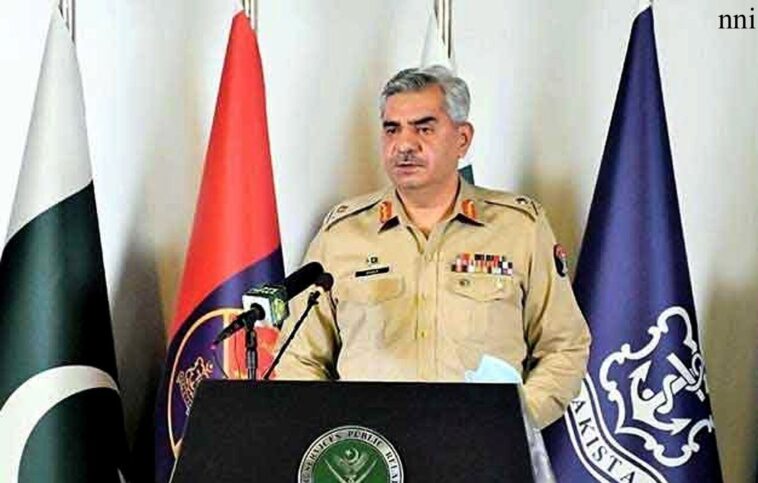 During the ongoing political fiasco in Pakistan, many events, statements, and actions surrounded an air of ambiguity over the already hazy political landscape. Many of these events were related to the Army and everyone was looking forward to what the army had to say or do about the current situation. The establishment trying to stay away from this ongoing political debacle raised many questions over its stance. People started assuming stuff, criticized the Army, and even social media was used to turn people against it. To assure people and establish Army’s stance on the contemporary situation Director General (DG) ISPR Major General Babar Iftikhar on Thursday at a press conference cleared the air between the Army and the public. The main highlights of DG ISPR’s interview are discussed in the article.

DG ISPR Major General Babar Iftikhar while answering the questions related to the current political situation and Army’s stance on it explicitly clarified that the establishment has nothing to do with the politics and will not interfere in the matter. He said, “I said it that day, too, that whatever political process has run, the army had no role or interference at any stage.” While pointing at the BBC’s recent report on Army’s alleged involvement in the current situation DG ISPR said “I heard these things … investigative journalism has progressed a lot. If someone has evidence, bring it forward. There were no such contacts, no-deal… For Gods’ sake, there is nothing like this.”

Rumors and claims were made regarding the COAS extension upon which DG ISPR said “Let me put this to rest. COAS is neither seeking an extension nor will he accept it. He will be retiring on time on November 22.” He labeled these claims as character assassinations that too without any proof.

The spread of false information on social media regarding the Army was condemned by the DG ISPR. He said “When we talk about propaganda, it can’t create issues as much as it amplifies them. Whatever political thoughts people have, they pitch them against each other which spreads negativity and thus are externally blown up.” He also emphasized on having strict laws against such propaganda. Gen Iftikhar “There should be laws for this. I think all stakeholders should sit and try to correct this otherwise there’s no limit.”

While addressing the questions related to the rallies that are taking place in Pakistan DG ISPR said that these rallies are democracy’s part. Gen Iftikhar said “Army has provided an enabling environment to the people by risking its lives. This free atmosphere where anyone says what they want … good or bad … we have worked hard and sacrificed a lot for this. He added “People come out on roads and express thoughts. There is nothing wrong with it,”

One of the assumptions that surfaced during the last week’s political fiasco was regarding martial law. DG ISPR outright denied these rumors and said “There will never be another martial law in Pakistan.” 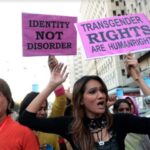 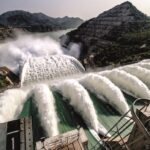