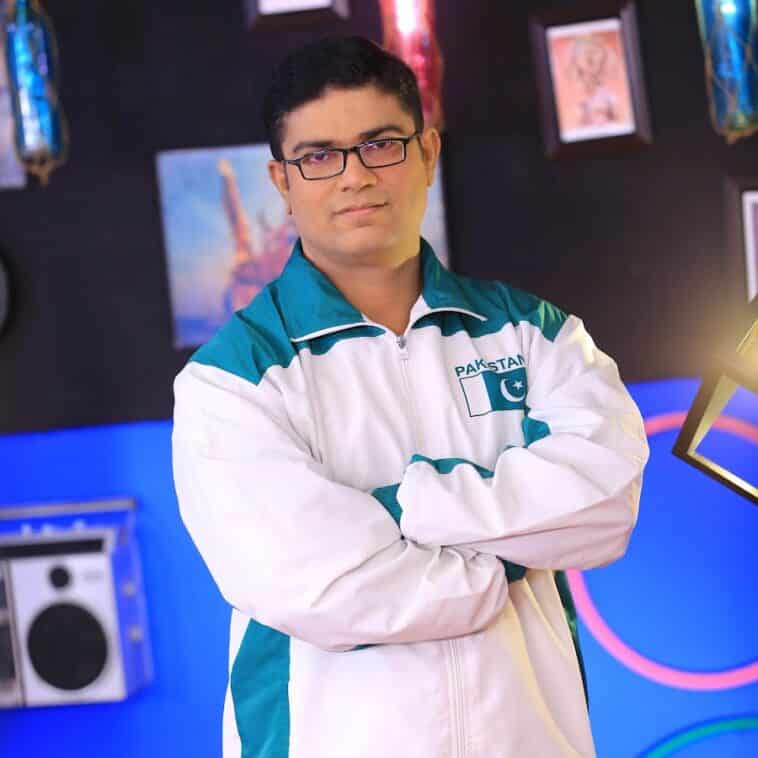 In Pakistan, talented people know no bounds. From creating history to breaking world records, Pakistanis know how to best every skill and talent. Yes, we have some serious deal going on with the Guinness book of world records. We think the book just exists to note down the records Pakistanis are breaking with each passing day. We get that, to have one’s name just for once on the Guinness book of world records is on everyone’s bucket list. But there are some who are still not satisfied after breaking a single record. Their passion to get to the top makes them do more every single day. And friends that kind of attitude, passion, the struggle is commendable. And you know what this rightly fits the personality description of Rashid Naseem who recently broke two more Guinness World Records.

A Pakistani martial artist, Rashid Naseem recently broke two more Guinness World Records. But did you know that this is not it, Rashid so far has made 77 Guinness Word Records and is adamant to take the count to 100. But we still doubt….. will he really stop at 100?

In 2013, Rashid got his name in the world records by breaking the record of most bottle caps removed with the head in one minute (40). This kicked off his passion to break 100 world records. Rashid is also the President and founder of the Pakistan Academy of Martial Arts. Seems like his students are following in the steps of their teacher. 10 of his students are the holders of Guinness World Records.  Not only this overall all the Pakistan Academy of Martial Arts holds 89 world records.

As Rashid Naseem said, “My target in the future, I want to complete my 100 records.” Seems like Rashid is going to make everyone around him break the Gunnies World Records. Even his own daughter, inspired by his father entered the league of the Guinness world record holders.

Fatima Naseem, daughter of Rashid Naseem, broke the record of the ‘most full contact elbow strikes in one minute utilizing alternate elbows (female)’ by doing it 242 times. You’ll be shocked to know she was only 7 when she broke the record. So, do you really think the target is 100 and not 200 or more?

However, it’s saddening that, throughout his journey of record-breaking achievements, the government didn’t sponsor him. We can’t help but ask why is that so? Why a gem like Rashid is not given any support by the government. Isn’t it too harsh? A person giving his all to make the nation proud on the international level but he is not getting the due acknowledgment that he deserves.

Even in the recently broken records, he broke the record of India’s Prabhakar Redd by removing 68 bottle lids in one minute with his head. In the second record, he beat China’s Xie Desheng by extracting (22) playing cards from two balanced bottles with a nunchaku. He attempted these records in February, honoring them to the late mountaineer Mohammad Ali Sadpara. 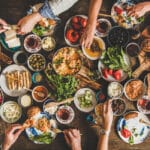 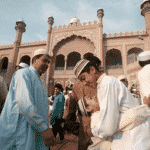