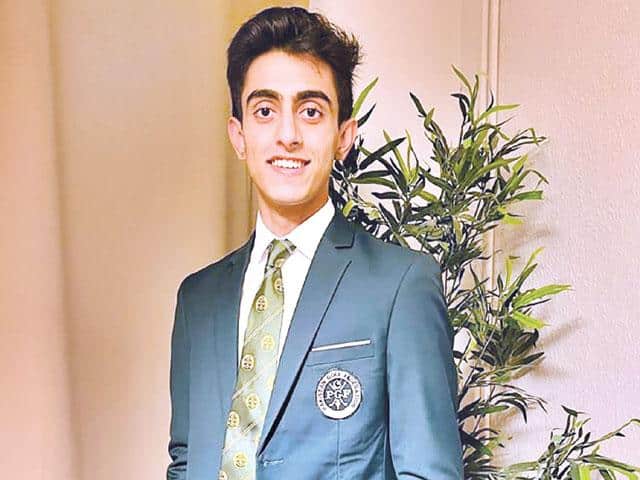 In Pakistan, talent sees no bounds. When it comes to sports, we have made a mark in almost all the sports and will continue to do so in times to come. Especially the youth, at such a young age they are making Pakistan proud at various fronts. Just like Hamza Bilal Sarfaraz, an 18 year old junior golfer is all set to shine at International level, bringing pride and happiness to the country. The good news is Hamza, has made it to the FGC Callaway Junior World Golf Championship.

Since 1968, the IMGA is holding this world cup to support and encourage new and young talents. The aim behind its launch was to promote cultural diversity, gender balance, acceptance among the individuals and to popularize the game of golf all over the world. Not to mention, 475 juniors to 1250 participants attend its inaugural event. And most importantly among these, around 40 percent are girls from 56 countries. The participation makes it the largest international event. To see a Pakistani as a participant of such a large event is a huge success.

Hamza participated in 18 holes qualifying match which was held in UK. Hamza shared the details of the match “My round got off to a rocky start, two really bad bogeys. I was +3 or +4 at the turn. The back 9, I really stepped on the gas and made three or four birdies coming in. On the last hole, I was 140 or 150 yards and stuck my pitching wedge to two feet. That turned out to be the decisive birdie because there were like five players at +2, for the final spot.”

There were 197 players in the category of 15 to 18 years boys from known countries like UK, Thailand, USA, Canada etc. Even though the competition was tough, Hamza managed to score 80, +8 in the first round, 81 and 84 in the next two rounds but couldn’t make a cut in the fourth round. However, his performance was enough to make the cut. He earned an invitation to another upcoming competition.

Lt Gen (R) Hilal Hussain, Visionary President Pakistan Golf Federation (PGF) acknowledged Hamza’s achievement by bestowing him a PGF blazer and a tie. The President remarked the occasion as “The point is, he earned the spot through his own hard work, I simply stepped in to dress him up suitably for Pakistan.”

We all are proud at the Hamza’s talent and achievement and wish him best of luck for his future competitions. 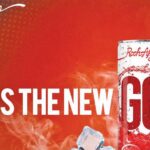 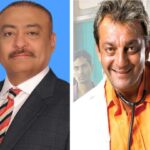