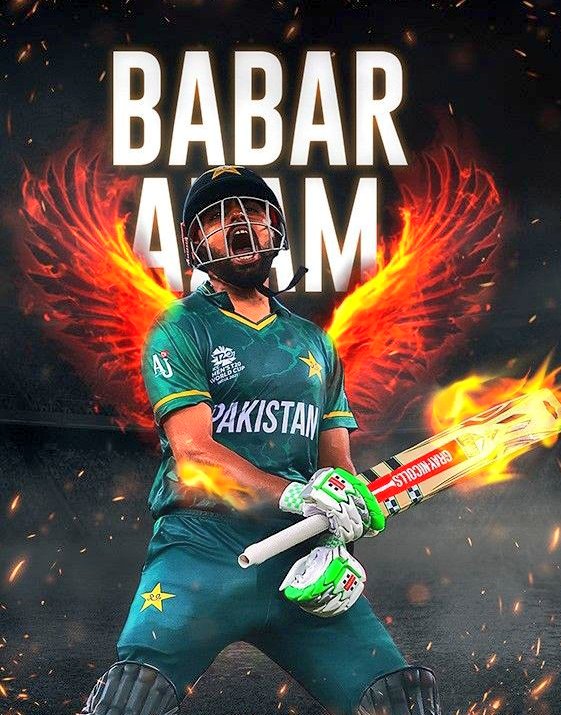 Babar Azam, the star of cricket is making and making records without even stopping and looking back.   He is definitely the most prolific performer in cricket at the moment. He remains humble and grounded which should be. A role model for the young ones, he is receiving appreciation and encouragement across the world, whether it’s the veteran cricketers or his peers. If we say that he is the Rockstar of 2022 till now, it won’t be an exaggeration.

In the first test against Sri Lanka, he has shown class as he should, making 119 runs facing 244 balls with patience that shows who he is. He is the top-ranked ODI batter with a ranking of 77 points. He is also the top-ranked T20I batter. In tests, he is on number four. He is now in the Famous Big Five which includes Root, Smith, Virat Kohli, and Kane Williamson. What more does he need.

What a moment it was!!

Mohammad Yousuf "You can't have a better innings. Babar was under pressure on a turning pitch, he played with patience & also with the tail. Such an innings hasn't been witnessed for a while, played under so much pressure on a spinning track & against Jayasuriya" #SLvsPAK 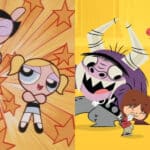