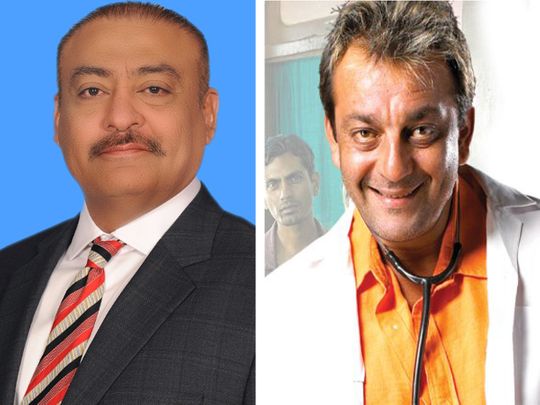 The incumbent government never misses a chance to come up with something new to prove to Pakistanis that they are in right hands. Just as how our Federal Health Minister Abdul Qadir Patel recently gave a million dollar solution that will not only curb population growth in the country but also expand culture diplomacy abroad. He just knows how to kill two birds with one stone. Even if one bird is flying in North and the other in South. No kidding miracles are mundane in Pakistan. Expanding cultural diplomacy at a family planning meeting.

Recently, Health Minister, Patel, while answering a question related to family planning and birth control advised the couples wanting to have more babies. Seems like he doesn’t have a problem with population growth as long as it is not in Pakistan. Although, people labelled his advice as bizarre but why? Our Ministers talk with experience and experiment so, know that he must be referring to the BIG PICTURE.

the Health Minister has suggested to the Pakistani citizens that if they want a lot of children then go to a country where the population of Muslims is low. pic.twitter.com/MJg5I8zvcs

He advised the couples to have as many babies as they want but across border. Wow! He is literally working to further the national and foreign interest of the country. According to Patel’s big picture, couples should have babies in countries where there is less Muslim population. Expanding cultural diplomacy was the plan all along.

Thanks to PDM for giving us a great very qualified well suited minister of health https://t.co/qmgzxcuD0n

We won’t need foreigners to expand our cultural diplomacy, Muslim babies would be enough to enhance bilateral and cultural ties. Brainy people lead country to abyss while the less brainy ones lead everyone to ultimate supremacy. 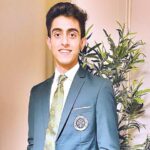 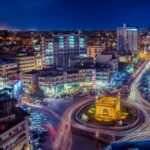