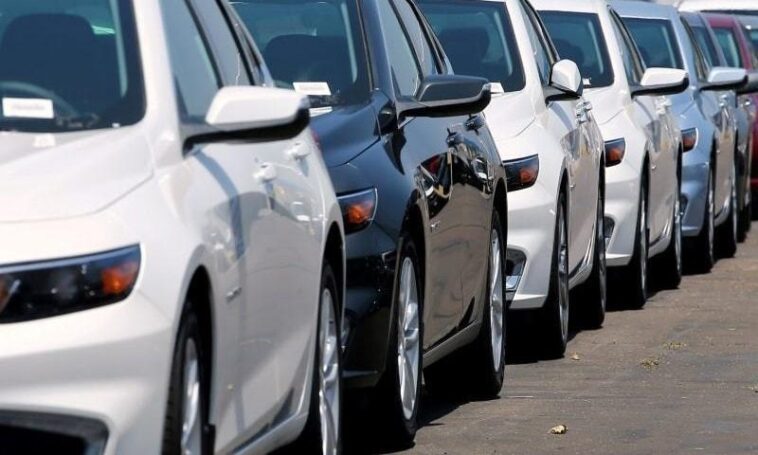 Pakistan’s auto sales are expected to increase in the year 2022 mainly because of tax and duty incentives given by the government. Despite economic challenges in the country, the auto sector is expected to gear up in 2022 driven by relief in taxes. Experts foretell an increase in the coming year as the auto sales jumped around 90 percent during the first 11 months of calendar year 2021. 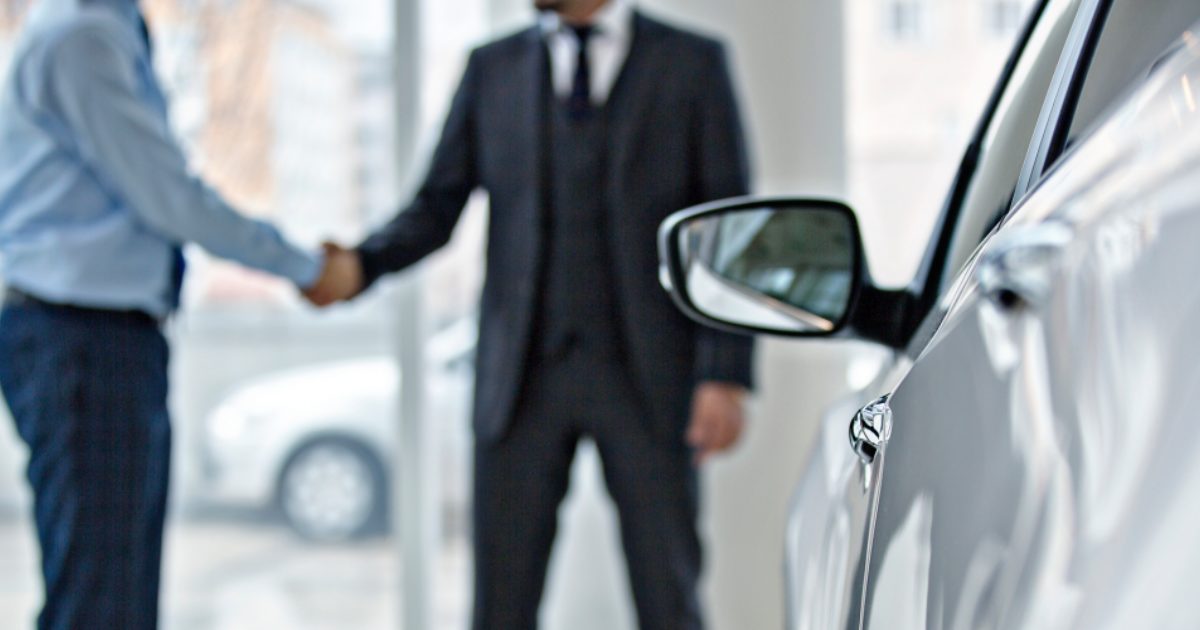 In attempt to give boost to the auto sector and provide affordable cars to the public, the government has decreased Excise duty on vehicles and reduced sales tax for cars below 1000cc, which will result in car prices’ reduction. 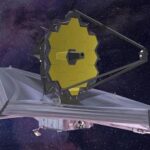