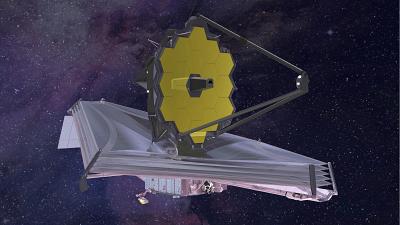 It was launched on 25th December 2021 on Ariane Flight VA256.  The main aim is observations of distant objects in the universe (formation of galaxies). A successor to Hubble and Spitzer Space Telescope, which is designed to provide improved infrared resolution. This will help in the exploration of the field of astronomy and cosmology. It will also explore the solar system and planets that are orbiting other stars. The telescope will deliver its first images after six months of launch. It carries four states of the art high-resolution infrared detectors. Due to its high resolution, it will study the celestial bodies with more clarity due to high resolution. 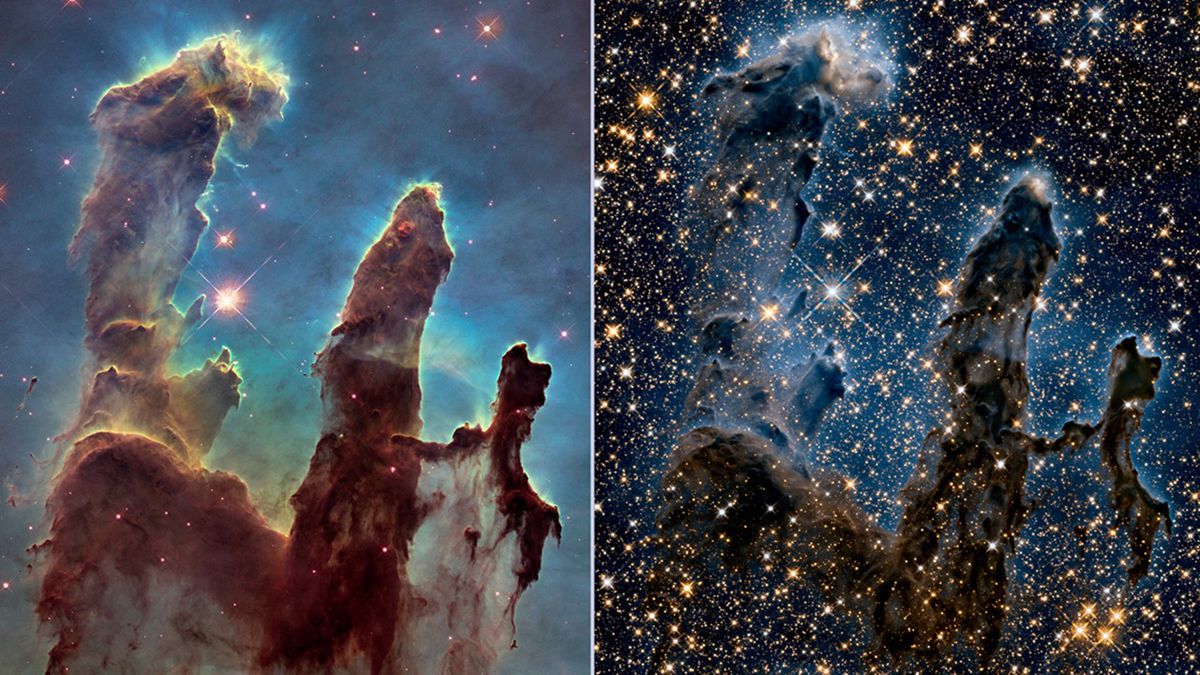 It was meant to be launched in 2007 with a budget of US$ 500 million. It had numerous delays due to structural concerns and designs. The construction was completed in 2016. It was launched from French Guiana on the northeastern coast of South America on 25th Dec 2021.

Achievement for NASA in Telescope Industry

A successor to Hubble and Spitzer Space Telescope, NASA has been overjoyed with Webb’s launch. This has been the highest resolution achieved by any of the telescopes that have been developed so far. It took almost two decades for space scientists and engineers to reach this high technological level.  The NASA officials shared their joy as NASA Administrator Bill Nelson States.  “The James Webb Space Telescope represents the ambition that NASA and our partners maintain to propel us forward into the future. The promise of Webb is not what we know we will discover; it’s what we don’t yet understand or can’t yet fathom about our universe. I can’t wait to see what it uncovers!”

Merry Christmas! We got you a new telescope.

The James Webb Space Telescope launched today, beginning a one-million-mile journey to see 13.5 billion years into the past. Follow @NASAWebb and join the quest to #UnfoldTheUniverse: https://t.co/TlYpoUHdJu pic.twitter.com/ilwWPuIJun

Thomas Zurcuchen Associate Administrator for the Science Mission Directoratorate (NASA Headquarters in Washington) congratulated the team efforts, “I want to congratulate the team on this incredible achievement – Webb’s launch marks a significant moment not only for NASA but for thousands of people worldwide who dedicated their time and talent to this mission over the years. Webb’s scientific promise is now closer than it ever has been. We are poised on the edge of a truly exciting time of discovery, of things we’ve never before seen or imagined.”

Gregory L. Robinson, Webb’s program director at NASA Headquarters shared his sentiments on this historical moment, “The launch of the Webb Space Telescope is a pivotal moment – this is just the beginning for the Webb mission. Now we will watch Webb’s highly anticipated and critical 29 days on the edge. When the spacecraft unfurls in space, Webb will undergo the most difficult and complex deployment sequence ever attempted in space. Once commissioning is complete, we will see awe-inspiring images that will capture our imagination.” 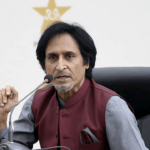 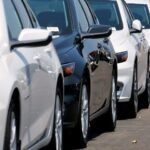