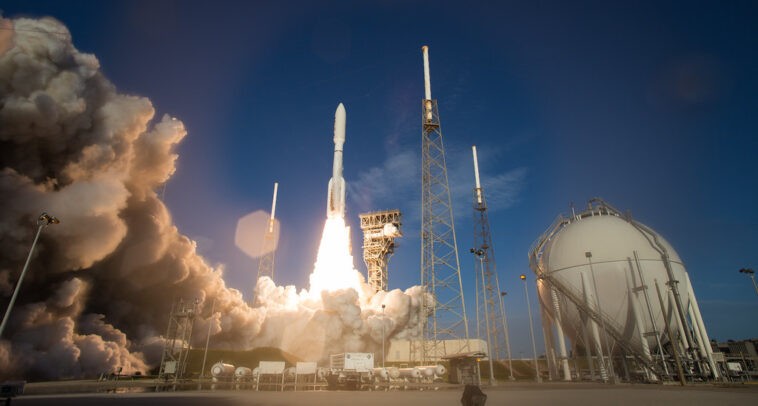 Humans were born on Earth. But does that mean we are going to be here in a million years? Definitely not! First and foremost, the aspect of being alone and stuck in a corner of space is frightening. And considering the weather we are having, who knows we might end up becoming the new dinosaurs? All of it will take a new meteor to find its new home on the earth, and then we are toast. Then a new generation would follow who would find our fossils and tell stories about how we used to be, the ultimate savages with two gigantic claws, wings, and laser-shooting eyes. The new generation Jurassic Park is surely going to be an epic hit! That is of course if the new black hole doesn’t swallow our universe first, or we might get dragged into a warped sense of reality where Tahir Shah is going to be one of the greatest singers to ever exist. We wouldn’t want that now…would we?

However, NASA is trying to save us from ending up in make-believe stories of the far future generation by finding the possibility of space travel. That is if we are not hitting snags all the time. First of all, there are massive restrictions when it comes to launching spacecraft from the earth. We need a massive boost, and an economy-shattering amount of kerosine burned within a matter of minutes to launch our vehicles into space. Suppose after raising taxes and causing a worldwide shortage of petrol and kerosine, scientists do manage to send the spacecraft into space, there is a chance that it might get hit by the floating space junk. And if that happens, the millions of investments would be worth nothing. By some miracle, if it does manage to leave the premises of earth, there is no telling where the rocket might head now as space doesn’t contain any GPS or at least not the kind on which our vehicles rely.

For this purpose, NASA has selected Lockheed Martin, an American aerospace and defense company, to build the Mars Ascent Vehicle (MAV). MAV will be constructed in the form of a tiny vehicle, and it will be the first vehicle to be launched from Mars. The tiny rocket will be lightweight and it will bring Martian rock back to the earth. Technically, this also means that NASA will require the presence of another vehicle to store the samples, collected by MAV. NASA will launch the Sample Land Retriever (SRL) which is a vehicle designed to retrieve, contain and launch the collected Mars samples into the planet’s orbit. It is worthy of mention that the process is complicated, and further involves some orbiting vehicles and rockets to safely procure the collected samples. We are, after all, entering uncharted territory for real. Due to that, the engineers want to be as prepared as possible, and tackle all the complex design issues with tons of money and planning. What this means for the future is something out of this world, literally. This marks as one of the significant steps in space exploration and might end up opening the doors towards pragmatic research.

Lala Darbar – The Darbar Of Darbars Now In Dubai 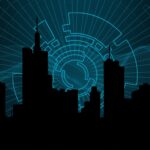