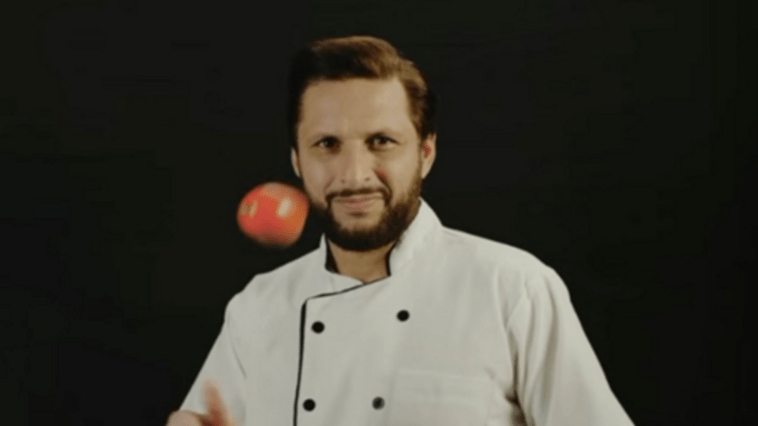 Food and cricket, a deadly combo indeed. But did you ever think how the food would taste like if it is served at a restaurant of your favorite cricketer? It will definitely be awesome. The long-rumored restaurant has taken the shape of reality. We have dropped many hints, now you must have guessed what we are pointing at. Yes!! You heard it right, Lala Darbar is on its way to being your new go-to spot. A restaurant with a fusion of cricket, food, and desi tarka. Woah!! It sounds mouth-watering just imagine what would it taste like. The famous Lala Darbar is expected to make its debut in Dubai’s restaurant market.

People who don’t know Lala, are advised to go back to whatever they were doing. Ap pogo dekhen! Because if you are in Pakistan and you don’t know Lala then it’s like jis lala nahe vekhya unna kuch nahe vekhya.

Shahid Afridi is an all-rounder and former captain of Pakistan. He is called by many names; his teammates call him Lala and the world knows him as ‘Boom Boom Afridi’. The name boom boom was entitled to him because of his power-packed batting style. He is also famous for hitting many sixes in ODI cricket. He doesn’t need to hold a record to show that we are well aware of Afridi’s sixes. Match mein jab surat-e-haal bohat nazuk hojati thi tau lala key sixes mein umeed ki kiran nazar ati thi. Lekin kabhi kabhi ye kiran bhi doob jaati thi. But even in those matches where he didn’t score a run, Pakistan’s love for him remained the same. Wakai, ‘tum jeeto ya haaro Lala hmein tum sei pyaar hai.’

Shahid Afridi is one of the living legends in the history of cricket. He is the former captain of Pakistan’s cricket team. Not because of him being an amazing cricketer, but also, they love him for his enigmatic personality. Afridi has a very cheerful personality which makes him a people’s magnet. Aur agar in ki fan base ki baat ki jaye tau it goes beyond borders. People love the way he respects the elders, his parents, and everybody arounds him. Also, when he was the captain of his team, he was known to be a very supportive and ever encouraging team lead.

After cricket fans, Lala is all set to open his darbar for food lovers. This was one of the most awaited news that cricket fans were waiting for. In an Instagram post, Shahid Afridi was seen showing off his culinary skills instead of batting. One of the hashtags under the post pointed at the opening of Lala Darbar in Dubai. Tau Dubai is the lucky country to enjoy the eateries of our Lala. We feel envious and excited at the same time.

Shahid Afridi’s Instagram post hyped up the fans with the caption “One step closer to the big announcement – Revealing Soon”. This is what hinted at the expected opening of Lala Darbar in Dubai. Moreover, he dropped some hints about what would be the food like. He told his fans to “get ready to give your taste buds a mouth-watering triple tarka” So, most probably the locals of Dubai would be served Pakistani desi food. And who doesn’t love Pakistani food? Haina?

Whether desi or pardesi, served in Dubai or Antarctica, if it’s lala doing it then we wish him the best of luck. Chahei acha hou ya bura hum khaien gae Lala Darbar sei. 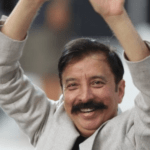 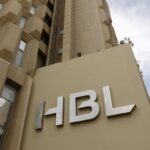