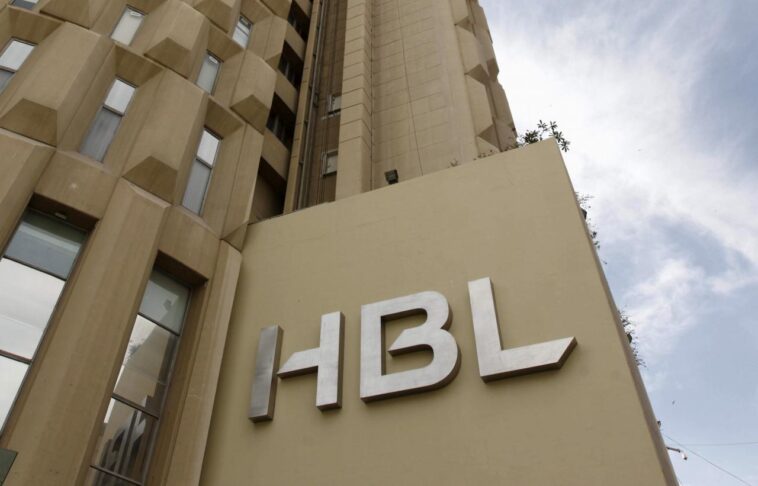 Banking is one of the most important assets in any economy, and hence so, if the banking system in any country is not up to the mark, then the country might have to face a lot of problems. Fortunately, the situation of banks in Pakistan is getting better by the day. As of 2017, the total assets in the banking sector stood up to $159.50 billion, and so we decided to list down the top five in Pakistan.

Habib Bank Limited is the largest asset holder in Pakistan and was established in 1941. It has a total of 1751 branches and has more than 2007 ATMs all over Pakistan. It provides various services, which include Retail Banking, Finance Banking, SME, and others. The bank has branches in Europe, Australia, the Middle East, America, Asia, and Africa.

This bank was established in the year 1949 and is the largest state-owned bank operating in Pakistan. It has more than 1313 branches in Pakistan, and is a well-known bank in over 11 countries, with representation in China, and Canada.

Meezan Bank is the first Islamic bank of Pakistan, which started operating in 2002. It works according to Islamic Shariah and is known for its product development capability, Islamic Banking research, and advisory services. This bank has more than 600 branches all over Pakistan.

This bank is the largest private bank in Pakistan, and it was established in 1999. Bank Alfalah has more than 600 branches in Pakistan and has an international presence in Afghanistan, Bangladesh, Bahrain, and a representative office in UAE. This bank offers a wide range of products and services in revolutionary technology and has its headquarters in Karachi.

MCB was founded in the year 1947, as a part of the government of Pakistan’s economic reform movement. However, it was later converted into a private bank in the year, 1991. This bank has won the award of prestigious Euromoney Award for Best Investment Banks in Pakistan, twice in a row. 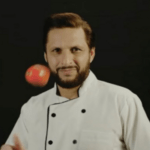 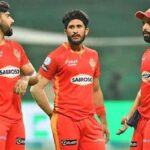