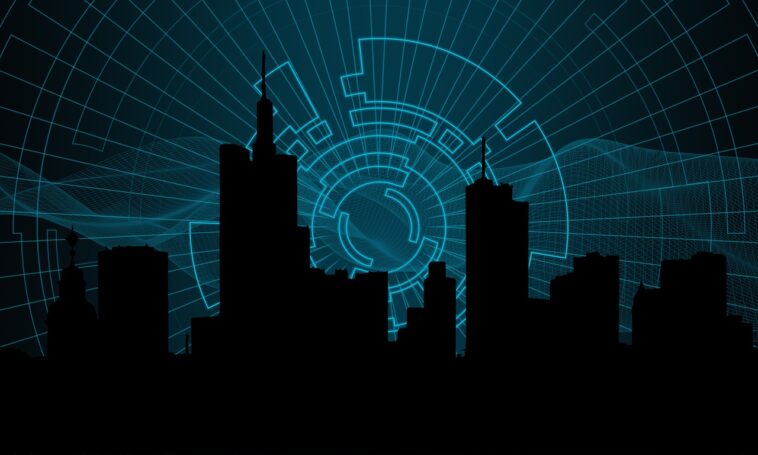 Pakistan is advancing at a rapid rate to digitalization. Before the pandemic, going digital was thought to be a way towards an advanced future. However, the post-Covid era proved that shifting towards digital systems is more of a necessity than a luxury. The world shifted its gears rather haphazardly, and countries were forced to adapt to a transforming world quicker than they were prepared for.

Taking all of that into consideration, the idea of Pakistan’s digitalization reinforces the notion of the country’s progress. To compete with the progressive nations, as well as appear on the roadmap to progress, Imran Khan has been working day and night to manifest the dream of a digital Pakistan. The proof of this is shown in the rapidly progressing systems that are leaving behind the orthodox way of working and evolving to support online-based systems. One of the significant steps taken in the right direction is the launch of complaint portals in government institutions. This step can effectively curb corruption, bribery, and favoritism. Considering the potential of what the digital city could mean for Pakistan’s future, Prime Minister Imran Khan has taken another evolutionary step that could fully transform the way things work. The foundation of this step was laid in 2018 with a solid plan when the government of KPK decided to establish a digital city in Haripur District. which is located behind Margalla Hills. The area has been chosen due to its geographic and strategic value, considering it lies near the Capital Islamabad Territory and the newly opened airport. The government authorities have been making good progress regarding this project. Earlier this year, Imran Khan visited the Haripur site to perform the groundbreaking of the Pakistan Digital City Special Technology Zone project. This is a first-of-a-kind venture for Pakistan. The KPK Chief Minister Mahmood Khan, along with provincial and federal ministers also accompanied the premier.

The Pakistan Digital City project will follow a flawless execution, with a budget of Rs. 1.31 billion. A land of 86 canals has been dedicated to this project.

The flagship project has great potential as it aims to provide all the facilities to the IT industry in one place. Upon successful completion, the Pakistan Digital City will provide a state-of-the-art facility to enable collaborations and innovation among academia, research, industry, and planners, both local and foreign.

Considering the great promise that this project shows, it is only a matter of time before Pakistan is put onto the path to progress. Pakistan Digital City will not just revolutionize the way Pakistan does business; it will also pave the way for bringing promising foreign investments into the country. 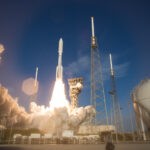 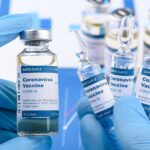