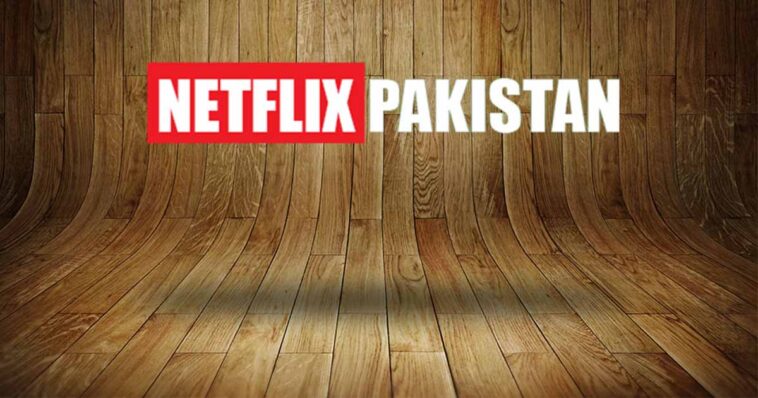 Over the years, Netflix has gained popularity. It caters to all kinds of audiences. Different countries have their content on Netflix, expanding the industry beyond borders. Pakistan has been lagging, though, but we have THE GOOD NEWS. Now, Netflix will feature Pakistani content, aur Ye Tou Kamal Ho Gaya. Ab hum bhi ksi sei kam nahien.

The media has changed shapes to be on par with time and technology. The world has changed drastically since the 2000s. From print to digital, media has come a long way. Some companies were once media giants but were wiped off.

It is how you shape the world and stay in the mainstream. Netflix has a long history when it comes to media. It was founded in 1997 by Reed Hastings and Marc Rudolph. It was the first online DVD rental facility of its kind. Initially, it was not that famous but after Sep 2011 it saw a boom. It introduced the “Netflix box” that could function as a DVR for Netflix content, but due to YouTube in 2005, it did not go well. It focused on providing streaming services post-2017.

In 2012, it came to Europe and in 2016 in Asia. It has approximately over 137 million subscribers. Smartphones and easy access to social media have made Netflix more successful.

The neighboring country has been showcasing its content on Netflix, but Pakistan had to wait to open its account. There are several reasons for it. Because of less of subscriptions, the progress has been slow. Just 30% of the population has internet access. A deal signed with PTCL has helped to gain more subscribers. Netflix has also lowered its subscription fee to attract more subscribers.

The good news is that the WAIT IS OVER. People will finally see some original Pakistani content. This would be a web series.

Journalist Hasan Kazmi revealed it on his Twitter account. The web series is based on a novel, which has 3 seasons. Each season will have 13 episodes. It’s a big-budget web series. The cast and plot are yet to be revealed.

The journalist said that there were speculations it would be a Pak-Turkish collaboration, but it is not. There were also rumors that Omar Shahid Omar’s novel ‘The Party Worker’ might be adapted for Netflix, but that is also not the case.

We can’t be more excited to see our content and actors on Netflix. This will help the media industry to collaborate and bring in international revenue. 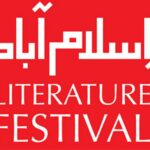 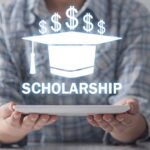