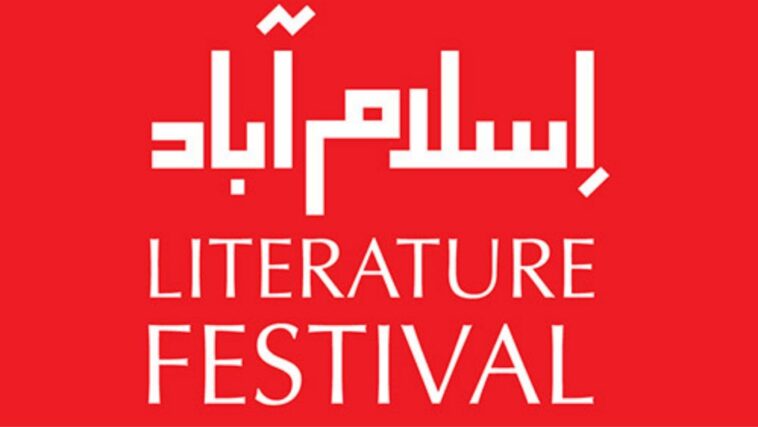 There is something dreamy and mesmerizing about literature and languages. Not a lot of people share this compassion for the two fields, but then again, not everyone is the same; and that is what makes everyone beautiful – just like books and languages. Because no two languages are same nor are any two books. And in the spirit of this – we are more than happy to announce that the Pakistan Mother Language Literature festival in Islamabad happened this weekend, and it was magical.

To be able to go stand anywhere, and see for yourself the magic of languages is more than words can explain. There is something about knowing that the to be able to express your love for your loved one is different in every language, and that it every language enhances those feelings like never before seen.

The Pakistan Mother Language Literature festival was just that. Happening in Islamabad on 19th and 20th February, was in collaboration with the Pakistan Academy of Letters (PAL), and was organized by the Indus Cultural Forum (ICF).

The whole idea of this was to educate people on the diversities that we have in our languages. There is a total of more than 70 languages that are being spoken in Pakistan today, and unfortunately, the younger generations know only about a few of them, and are fluent in one or two. This issue is mainly because of lack of awareness and the lack of interest that we have.

Languages are not just a mean of communication but also have a vast history of the people who speak those languages, and the way that they live. We can learn a lot of the certain clan of people if only we understand know their languages.

And this is not a very difficult feast because every day around us, we see people who speak different languages. All we have to do is ask them to randomly teach us those languages or tell us the history of that wonderful languages.

But then comes another very important point to ponder and it is that while we are learning or trying to learn different languages, we must all keep in mind that there are people out there who cannot speak. And for them, we have ASL – American Sign Language, and we must all try and learn so that we make life easier for them, and make them feel included.

The Revival Of Squash In Pakistan 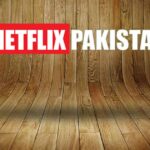