People who use multivitamins self-report 30% overall better health, even though they have no apparent differences in measurable health outcomes than non-users, according to a study published in medical journal.

Researchers based out of Boston, Massachusetts used data from nearly 5,000 adult multivitamin users and 16,670 non-users from the National Health Interview Survey to compare their health. They measured psychological and physical health, including 19 health conditions and 10 chronic diseases. All of which showed no effect on health. 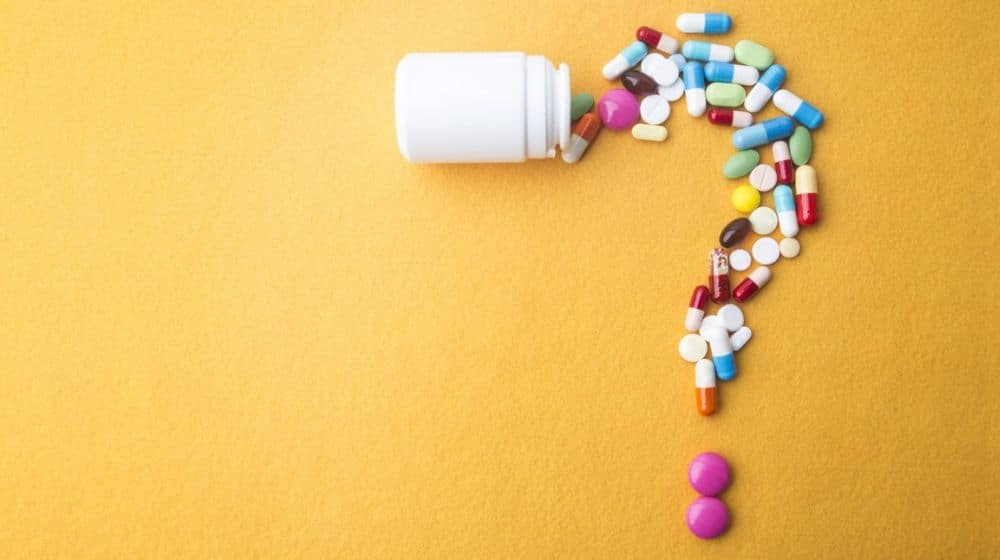 So why do multivitamin users say they’re healthier than those who are supplement-free? One reason is that people taking multivitamins have what’s called a ‘positive expectation effect.’ They expect that these multivitamins are going to help them somehow, and so people taking them tend to report better health.

Another possible explanation is that people taking multivitamins are just generally more positive people in general. And so they tend to rate their health better, when in reality, it probably isn’t.

Lifestyle factors including a healthy diet and regular exercise have an effect on overall health. Research shows that a healthy, balanced, nutrient-rich diet is the key to maintaining health and reducing the chance of conditions like diabetes and high blood pressure.

While there is a segment of the population with real deficiencies and need support, most general public should simply aim for a better lifestyles than over spending on multivitamins. There’s no doubt that they are heavy on the pocket. 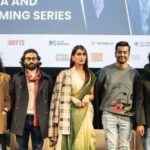