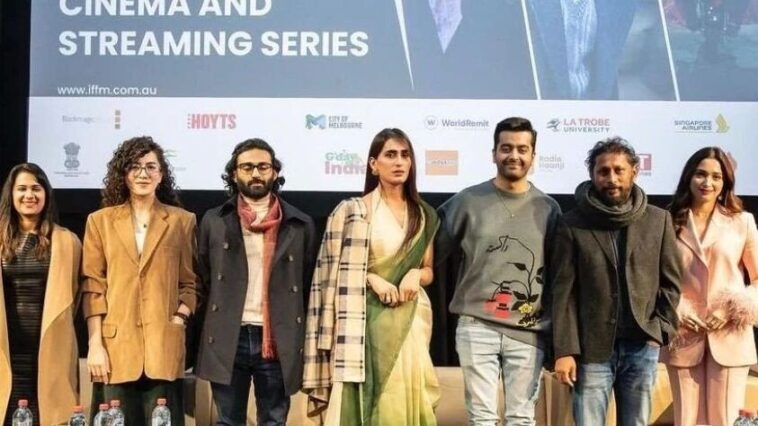 After Pakistani director Saim Sadiq’s Joyland received a standing ovation and an award at Cannes Film Festival, the cast had another historic moment when they won an award at the Indian Film Festival of Melbourne (IFFM).

IFFM kick-started on the 12th of August and will continue till the 30th of August. The category had Joyland competing with Lunana: A Yak in the Classroom from Bhutan, No Land’s Man and Rehana Maryam Noor from Bangladesh and The Newspaper from Sri Lanka. 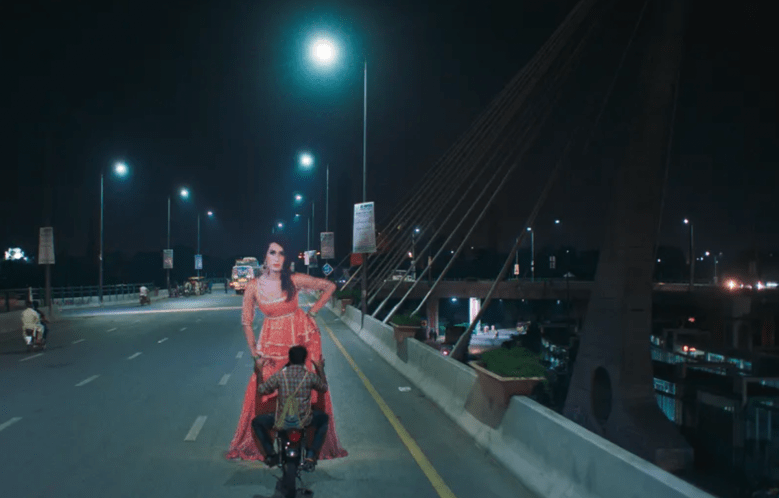 Joyland was termed a winner in the Best Film from the Subcontinent category at the award show. A clip saw director Sadiq and actor Alina Khan walking on stage with their team to collect their award.

The talented director Saim shared, “Emotionally, observationally, if I’ve seen a vulnerable moment in my mother or aunt, I have inculcated that in Joyland. When you feel, you don’t belong to that boys’ club, how it doesn’t come naturally to you, you start wondering if it makes you any less of a man. When you’re not interested in cricket or having other ‘masculine traits’, you start questioning the notion of masculinity. Why those nuances are so strict? Why do they stifle you unnecessarily? Those things did make their way into the film. Understanding the privilege that comes with being a man also made its way into Joyland.” 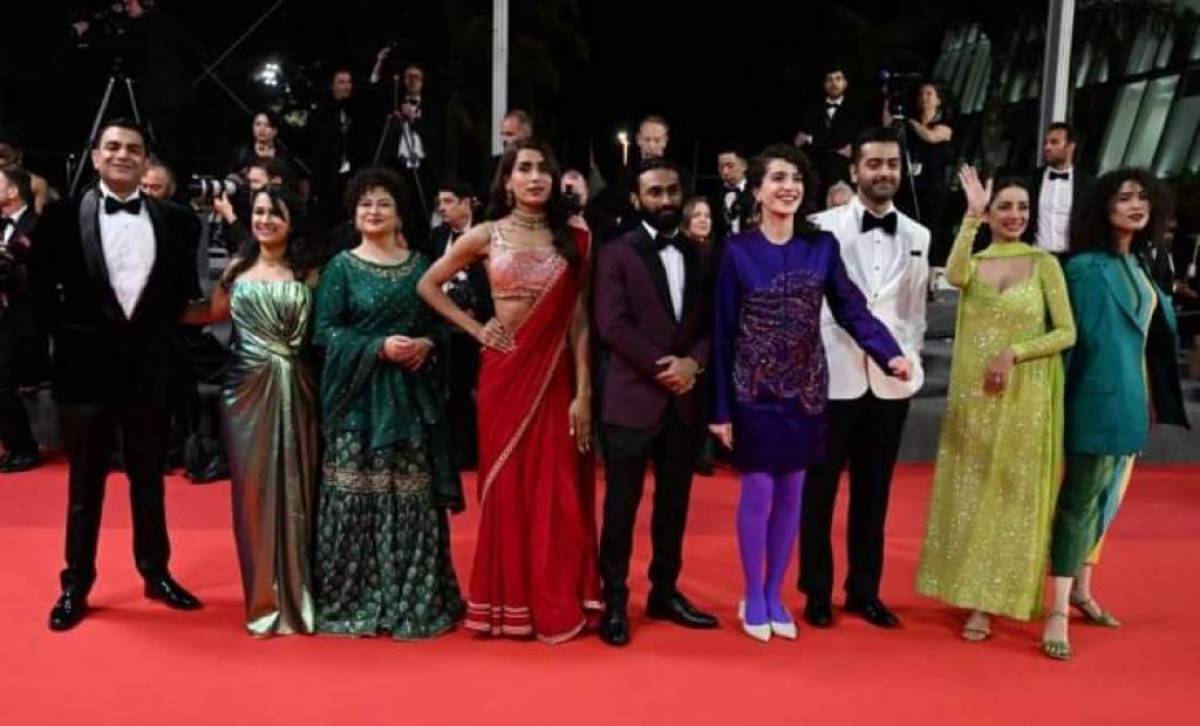 After bagging several awards and nominations and getting a standing ovation at Cannes, Pakistani are all the more excited for Joyland to be released in Pakistan. And the good news is that Joyland is all set to be released in the fall nationwide.

We have begun our count down for the film and hope it plays on the big screens real soon. 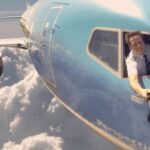