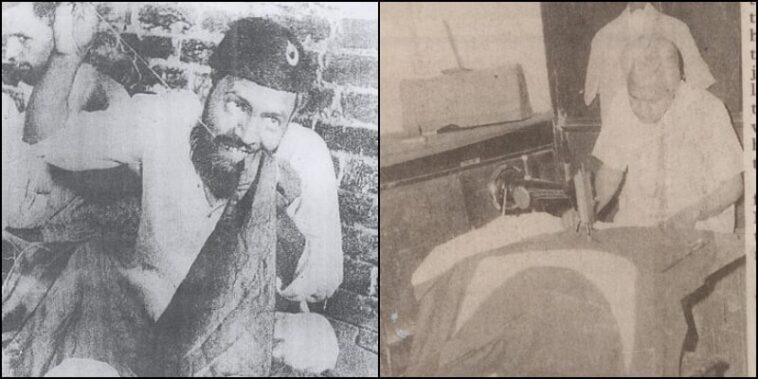 Every country is represented with a flag that forms its national identity. Whether it is patriotism or a sense of freedom, the national flag represents it all. It is worthy of mention that this flag, which represents Pakistan’s identity everywhere in the world, stemmed from an inexperienced design. However, we don’t know the unsung hero who stitched the first Pakistani flag and literally set the foundation for our country’s national identity.

Pakistan’s history is filled with unsung heroes who need to be identified should we ever pay homage to our country’s heroes. The hero who stitched the first Pakistani flag was Master Afzal Hussain. The hero lived a tough and obscure life. While the design of the flag was given by Ameer-ud-Din Qudwai, it was stitched by both Afzal Hussain and his younger brother Altaf Hussain in June 1947.

Afzal Hussain’s life was tough. He had always lived a poverty-stricken life and at the latter stage; he was identified with cancer that shortened his life span. At 67, he passed away. His resting place is in Karachi.

During his life, he maintained a tailor store in Delhi. Many famous politicians and personalities visited his store to get their sherwanis stitched. He was also an active participant in the Pakistani Movement. He was quite a humble person as, after the partition, he moved to Karachi, going into seclusion. He never boasted about stitching the first Pakistani flag. In Karachi, he lived a very poor life and didn’t receive any kind of help from anyone for his contribution to Pakistani history.

In the era of President General Zia-ul-Haq back in May 1979, the premier recognized Afzal Hussain’s services and announced him an award for PKR 5000. However, the president’s promise of the reward was never fulfilled, as in 1987, he took his final breath, and he couldn’t get recognition for his services.

Forgotten heroes like Afzal Hussain need to be celebrated to remember our nation’s rich history. It is important to remember that not just great politicians and influential people, but also the common people played an important role in laying the strong foundation of our country. Remembering the heroes makes us hopeful that every one of us carries the capacity to transform this world for the better, or lay the foundation of a prosperous future. 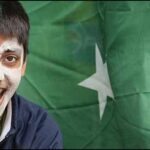 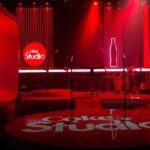