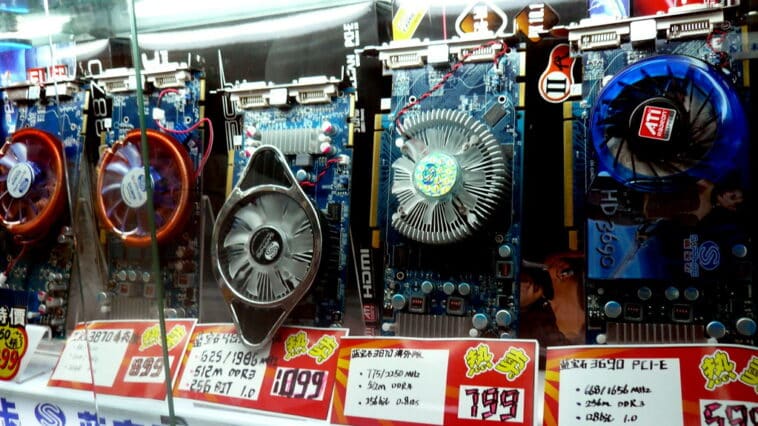 Ever since the pandemic struck, the prices of nearly all the hardware shot up into the sky. Laptops, PCs, and GPUs all became more expensive than the manufacturer suggested retail price (MSRP). One of the main reasons why this price hike occurred was because GPUs were facing a shortage because of the closing of the manufacturing factories. However, now there is good news for gamers. The GPU shortage is now soon coming to an end thanks to the near end of the pandemic and the resuming of factory operations. The manufacturing has resumed once more. For gamers, this is exciting news.

However, that is not the only good news that you will be hearing today. The prices of GPUs have shot down in comparison to the past year. According to the gaming resources, the average price of the GPU is only a quarter of the previous MSRP. The availability is improving too for obvious reasons. The first one to report this downfall in the prices was the German tech site 3Dcenter. The tech site has been tracking the prices data. Only recently, the tech site reported after collecting the data from a number of different retailers in Germany. They found that the current prices are only 25% above the MSRP. In comparison, the prices in May 2021 were at least 3 times the MSRP. The price decrease is especially prevalent in the case of the RX-6000 series and RTX 30-series. For gamers who wanted to look for a new graphics card, this is the green signal.

Graphic cards are thought to be heavily involved with the crypto industry. Due to the established link, people were expecting the price hikes of GPUs to the spike in cryptocurrencies. However, the recent trend has disproved this link. Recently, Ethereum prices rose sharply. The GPU prices didn’t follow that trend, following a decrease. This has bunked the myth that GPUs are directly related to crypto industries.

Big brands like Nvidia and ASUS are cashing this opportunity. As the manufactured units are finally increasing, and the prices are dropping, ASUS and Nvidia are releasing new series. 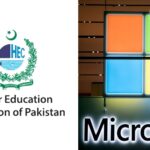 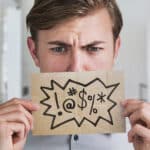