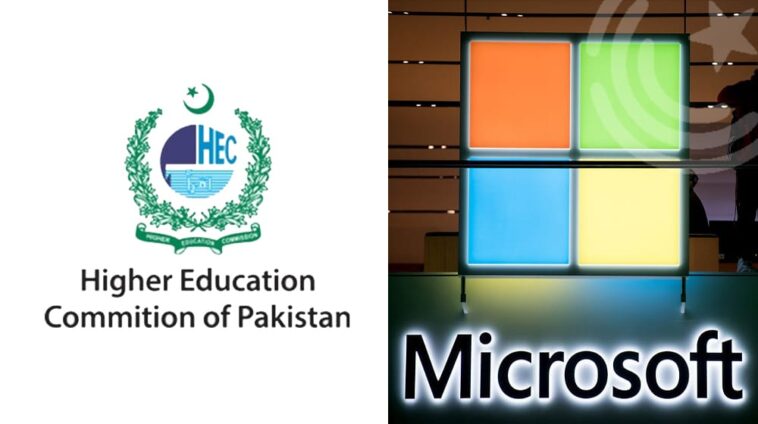 Pakistan has made advancements and progress in technology. Recently, Virtual Imagine Cup 2022 was jointly organized by Microsoft and the Higher Education Commission. The winners were announced. They declared the students from GIKI and the University of Peshawar as national winners.

The “Omega GIKI” team with their project “Mind Braille” from Ghulam Ishaq Khan Institute of Engineering, Science and Technology (GIKI) Pakistan and the “Reliance Team” with their project “Health Care 360” from the University of Peshawar (UET) were declared national winners of Imagine Cup 2022 and each team received prize money of PKR150,000/.

The “Roz team” from Forman Christian College was declared “The EPIC Challenge Winners.” They had the unique opportunity of qualifying directly for the world finals with prize money of $1000.

Omega GIKI, Reliance Team, and Roz Team will represent Pakistan at the international level. They will compete with the world’s top 48 world-finalist teams.

Special advisor to the Prime Minister for Youth Affairs, Mr. Usman Dar joined the event virtually. He congratulated the top 17 teams declared as Imagine cup regional and national winners during the virtual event. Appreciating the efforts of Microsoft and HEC, he thanked them for organizing the event successfully. He proposed the idea of integrating Microsoft imagine cup with the Kamyab Jawan program to empower the students across the country.

An opportunity for tech students

Country Education Lead Microsoft Pakistan, Mr. Jibran Jamshad, said, “We at Microsoft strive to promote a culture of technological innovation and entrepreneurship across the globe. We believe it is even more important for developing nations, such as Pakistan. We have seen some excellent projects selected and recognized locally and now the best of the best team from Pakistan will compete in the world championship for a chance to win USD100,000, an Azure grant, and a mentoring session with Microsoft CEO Satya Nadella.” He also added, “The Imagine Cup 2022  remains the most popular initiative for Microsoft as it provides an opportunity for tech students, software developers, and entrepreneurs to develop applications and technology-based solutions worth introducing in the market.”

The VCs and representatives of the winning universities were also present at the occasion. They were of the view that such competition provides opportunities to the students who want to excel in this field. It will also help them bring “innovative ideas to life, gain new skills, avail of exclusive training, mentoring opportunities, and great prizes.”

The Executive Director of HEC, Dr. Shaista Sohail said, “HEC and Microsoft are constantly endeavoring to introduce technological advances in the education sector, and Imagine Cup is one of the key projects that they have worked together successfully. We believe that these activities not only encourage the students to think innovatively but to join hands with each other, stay motivated and contribute to the greater good of their country. She complimented all participants, especially the winners for their innovative contributions.”

HEC and Microsoft have signed an education transformation agreement that would cover important higher educational institutions in Pakistan. The aim is “to empower the education sector through technology and with the latest Microsoft products and services.” According to this agreement, “Microsoft will organize several capacity-building programs and hold similar activities for the education stakeholders throughout Pakistan.”

Such initiatives will help the students and provide an opportunity to excel in their respective fields. 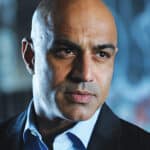 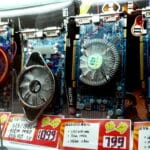