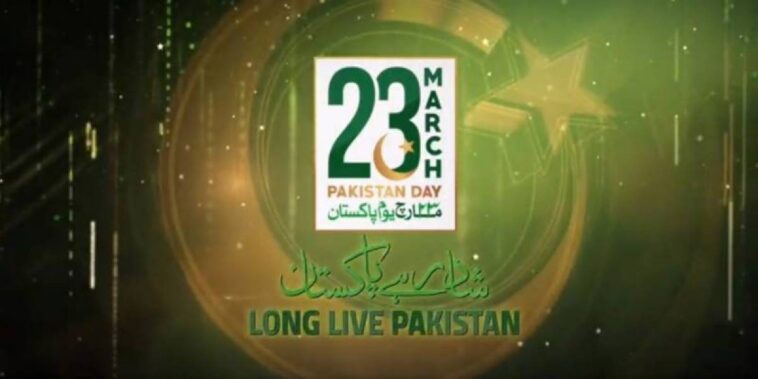 23rd March holds special significance in the day of Pakistani history. The day commemorates Lahore Resolution that was passed on this day in the year, 1940. That is not the only significant aspect of this day. On 23rd March 1956, our country transitioned from the Dominion of Pakistan to the Islamic Republic of Pakistan. This development in the constitution made Pakistan the world’s first Islamic republic. On 23rd March, special arrangements are done to commemorate the day. A public parade is a part of the 23rd March celebrations. Armed forces play an important role in those celebrations. Over time, the military of Pakistan has also developed a Media and PR Wing that goes by the name, “Inter-Services Public Relations (ISPR).”

ISPR assumes all the media-related responsibility of Pakistan, including broadcasting and coordinating military news along with information to civic and civilian society. ISPR has actively freshened up the memories of all our martyrs and ghazis by giving them the recognition that they deserve through songs. In a way, what Noor Jahan once did through her song, “Ay watan ke sajeeley jawanun”, is what ISPR doing on a broader and massive scale.

This 23rd March, ISPR has released another song that bears the name, “Shad Rahay Pakistan.” ISPR shared this song both on YouTube and Twitter.

Explaining the theme of this song and what it stands for, ISPR said, “The song is a celebration of the resolve of the nation to stay united and steadfast on the path to prosperity.”

ISPR news release explained how the song was in connection to 23rd March on a deeper and spiritual level. It said, “Shah Rahe Pakistan is a unique song composed in connection with 23rd March which is a prayer in the name of this sacred land which is becoming the voice of the heart of every Pakistani declaring that Pakistan was happy, is happy, and may remain happy.” The news release further added that this song is a manifestation of good wishes like glorious past, determined present, and prosperous future.

The song was composed and sung by Shuja Haider. The singer Yashal Shahid also sang along with Shuja Haider, adding further melody to the song.

The lyrics of the song are a praise to Pakistan, along with the prayer that may this country forever remain peaceful and prosperous.

The song is a true inspiration to all those who want to rekindle their memories of Pakistan and the struggles that our ancestors went through to establish an independent state. 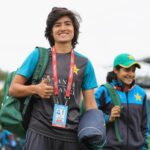 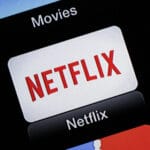