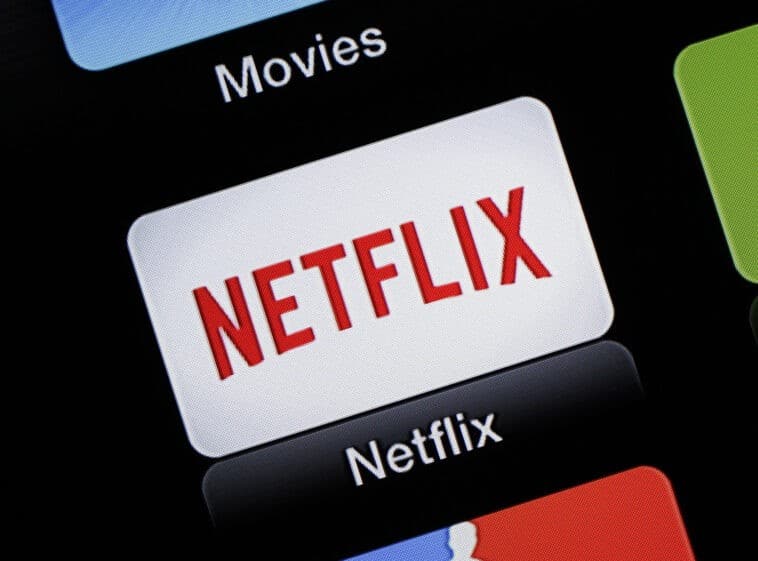 FILE - This June 24, 2015, file photo, shows the Netflix Apple TV app icon in South Orange, N.J. Netflix is raising prices for its video streaming customers in the U.S. and Canada, less than a year and a half since its last price increase, as competition from other streaming services increases. (AP Photo/Dan Goodman, File)

No kidding! If you are one of those family members who is leeching off the account from another one, or that neighbor who stole someone’s password like the good person you are, or that ex still clinging to the Netflix shared account, we got some bad news for you.

In an effort to ‘safely and securely share passwords’, Netflix has just announced a new policy. The era of free password sharing is soon coming to an end. Netflix has released the news of adding new features, which will come off as menacing to all those freeloaders. It is akin to an evil plan for them.

The first feature of this evil plan is that Netflix will add subaccounts to the subscribers for the people with whom the active users/subscribers don’t live with. These sub-accounts are going to cost you 2 or 3 dollars per month and will come with separate login profiles. Further bombs were dropped when Netflix announced that it is testing a feature where it will allow the users to transfer their user profile to a new account or make it a sub-account.

There might be a silver lining to his very dark cloud. The details of the implementation of this plan are a bit murky. Netflix plans to test this troubling feature in the countries of Chile, Costa Rica, and Peru. We don’t know yet if Netflix plans to expand this feature on a global scale. In those countries, Netflix will notify the subscribers with the message of doom. On the other hand, considering how creative certain people can be with cheating and taking advantage of other people’s accounts, this can come as a big relief for the subscribers. Imagine finding out your ex is still using the account and had disguised her account as ‘settings.’ Hey, it actually happened. Google it up and you will find out.

Based on the results that Netflix gets from these three countries, the features will be expanded all across the globe. At this point, time for all you freeloaders to unite and start praying that Netflix doesn’t succeed. Because if they do, goodbye to all those free shows and Korean dramas which are becoming our new evening entertainment. This will also bode totally ill for the relatives living across the seas in another household. 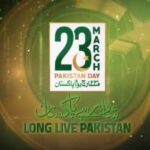 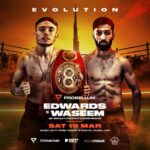