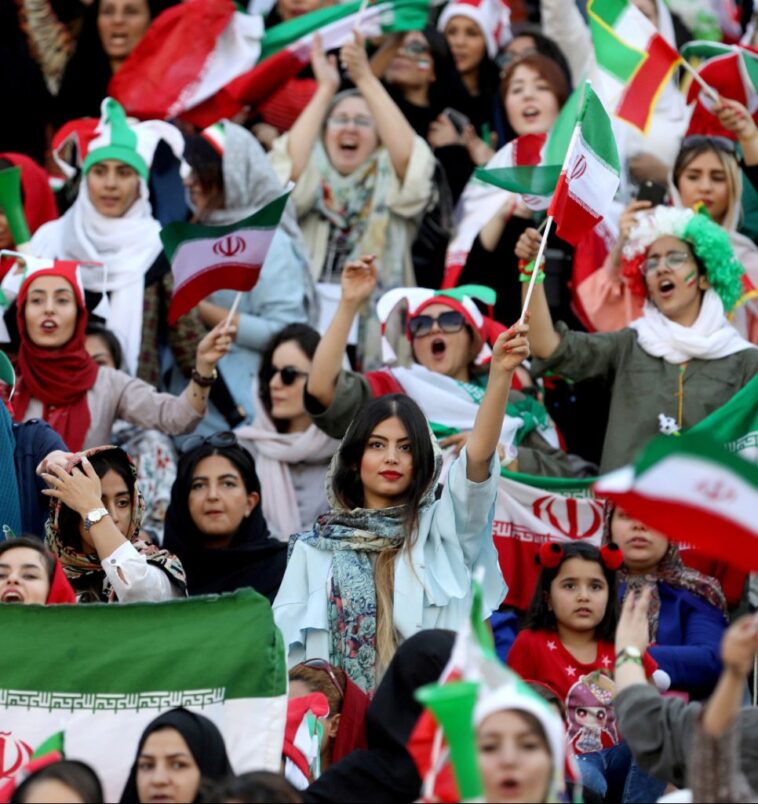 Since Iranian Revolution in 1979, women were not allowed in stadiums due to security concerns. However, this changed after 2018, when reforms started becoming more apparent in Iran. Women were allowed to watch matches in stadiums yet, they were barred from most of the gatherings. Nevertheless, in a recent Iran- Iraq match Iranian women were allowed in the stadium- wo bhi bagair kisi agar magar kay.

This should be considered a hallmark event as it never happened before in Iran’s history. Women were allowed to the stadiums before but were subjected to many restrictions and on many occasions were banned from such events.

On 26th January 2022, there were almost 2000 women in the stadium to watch the long-due Iran-Iraq football match. Some glimpses of freedom and equality were witnessed. A total of 10,000 tickets were sold. Although many people expressed discontent because they were unable to watch the match. This showed the mismanagement that occurred during the selling of tickets. Anyhow, women were provided with tickets without any issues. This was the main highlight of the match which took over the media by storm.

The Iran- Iraq match that was held in Tehran marked Iran’s entry into Qatar World Cup 2022. This match overcame many hurdles one of which was the covid. Many of the Iraqi and Irani footballers couldn’t make it to the match. Many of the Iranian players were tested positive for covid. These issues impeded the match. However, with a score of 1-0, Iran was able to beat Iraq.

The world is in dire of events like these to make it a better place to live. Not just for men but women as well. Iran should introduce more reforms like this where women can also play an equal part in the development of society. As Graça Machel has demonstrated the importance of gender equality,

“Gender equality is the goal that will help abolish poverty that will create more equal economies, fairer societies, and happier men, women, and children.” 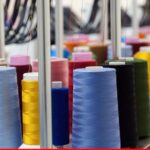 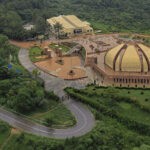