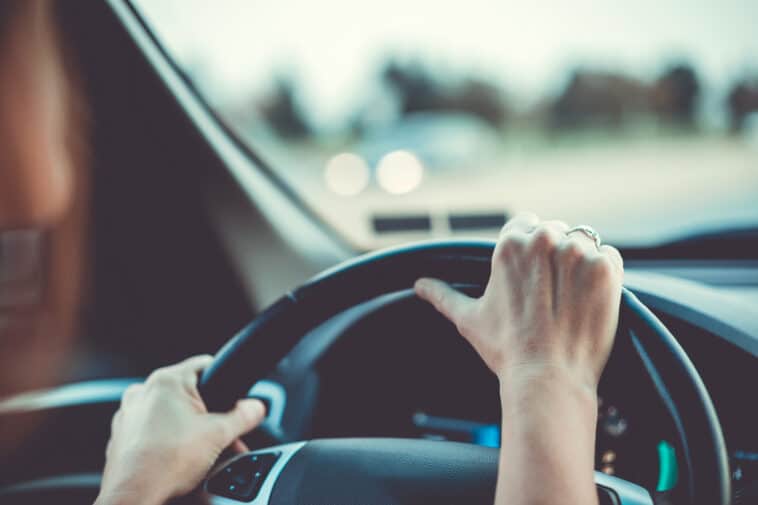 There is a huge stigma involved to female drivers. If you see a car parked wrong your instincts would say a lady may have parked it, someone driving too slow and the first thought is that a female may be driving it. But would you believe that women are far better and safe drivers than men?

Researches have proved that, behind the wheel, women tend to be better drivers than men with much better; judging by the number of deaths they cause on the road. Taking into count the data when it comes to gender, the figures reveal that men pose a higher risk to other road users for five of the six vehicle types studied. Furthermore, the figures double for cars and vans compared to women drivers when we look at the km driven. The numbers increase four times for lorry drivers and over ten times for motorcycle riders. 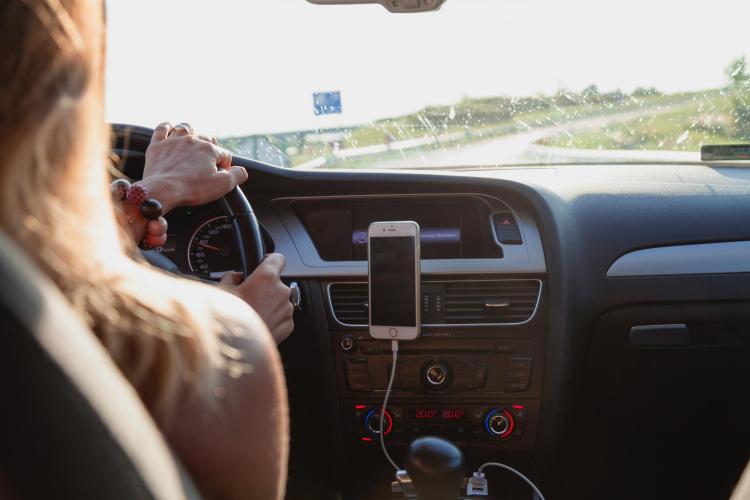 We’ve culled the darkest depths of the Internet – including some very prominent sources to bring you some definitive reasons why women are better drivers than men.

Anybody who has driven on Pakistani roads is aware that men have the tendency to feel that they own the road they are driving on. While women are comparatively comfortable with the concept of sharing the road with others, and don’t tend to be possessive or territorial about their driving habits.

Most people would agree that accidents are definite signs of being not-so-skilled behind the wheel after all. Accident-prone drivers put all other drivers at risk every time they hit the road. As popular as the stereotype of the fender-bender-causing female may be, but lets face it since women are given a wide berth by the male drivers and they are more open to sharing the road the chances of them causing accidents is lower.

The fact that the vast majority of race car drivers are men signifies that men are more skilled behind the wheel. You’d have to be living under a rock, though, to be unaware of the fact that there is one glaring exception to this rule. Her name is Danica Patrick, and she’s proven to be one of the most skilled race car drivers out there. 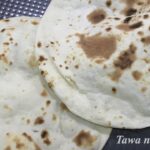