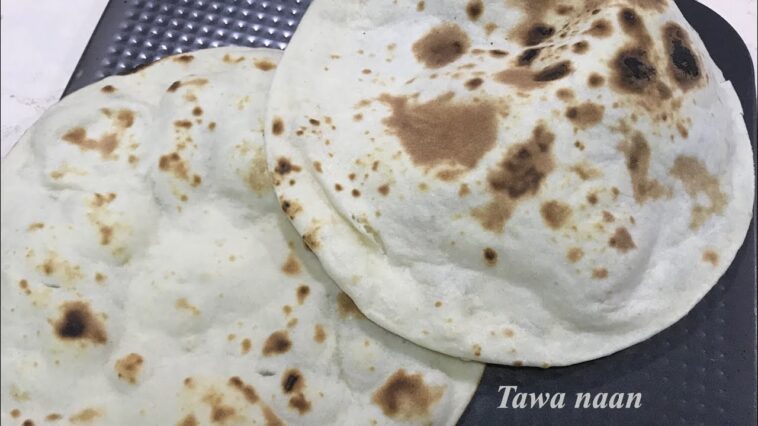 The sound of cries echoed in the air, as several men beat their chest due to sorrow. The night had only become darker, as the scholar on the set moaned once more, telling of the tragedy that afflicted the Grandson of Holy Prophet nearly 1400 years ago.

Too much darkness! Engulfed by screams and beating chests…Today was one of those days when his bare feet and torn kurta didn’t distinguish from the people around. When anyone looked at him, they could spot a grieving boy in the gathering…a mourning boy who had been listening to the scholar all too well…

The ceremony finally ended, and he went past the chanting crowd beating their chests, dressed in clothes as dark as the night. The array of clay lamps throbbed, their flames dancing with the brief whiff of the wind. He slid past them, his eyes crying for the sight of the exit gate.

He went past all those people, ensuring that nobody looked at him twice. His hands were moving too fast…too rhythmic… Moment by moment, he loaded his pocket and then went ahead to the gate. His eyes were ever grateful of this opportunity. His nimble injured feet went to the gate. That was when he had trouble breathing properly.

A pair of angry eyes awaited him. Cladded in dark clothing, he carried giant stick by his hands, the sash of rifle firmly strapped on his shoulder. He gave a glaring stare to the boy, and inspected him from head to toe.

The boy didn’t respond for a few moments, feeling the leaden saliva in his throat. It was not going down. The next moment, he swallowed the saliva, and responded rather confidently.

The glaring stare only intensified. The boy’s heart thumped mercilessly in his chest. It was betraying his efforts.

“What’s that in your pocket?”

He didn’t respond. It was time to run now…just run. Before he could dash forward, the guard moved his heavy arms and caught the frail boy by wrist.

“Bastard! Picking the pockets in such a gathering! How shameful!”

He resisted, trying to get away. It wasn’t long before he entered a contest of tug of war, the rope being his arm. In a moment or two, the guard unleashed blows on his face.

He had but one aim, and that was to save his pockets. Alas, it didn’t happen. The commotion gathered people around, as the religious mourning stopped. Some didn’t bother to come to his aid, being too busy in their prayers.

He didn’t know when his mouth had tasted his own blood and his kurta had ripped. The pocket was all open now…the valuables scattered on the concrete floor.

“Son of a…you were stealing bread! The sacred bread from everyone!”

“Stealing in a majlis? How dare you!”

The guard’s hands halted as the accent roared from the corner. An old man came to his aid, lifting him off the floor.

“But he stole bread! The tabarruk from everyone!”

“Only moments ago we were discussing the hunger of our beloved Imam. What kind of people are we? What kind of majlis is this if we cannot abide by our teachings? Are we truly Muslims?”

When the boy came out of there, he had a smile on his injured lips.

“We will eat tonight!”

His whispered was swallowed by the gust of wind, as he ran off in the unknown direction with the prize. 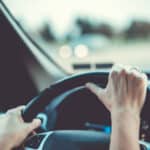 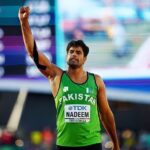