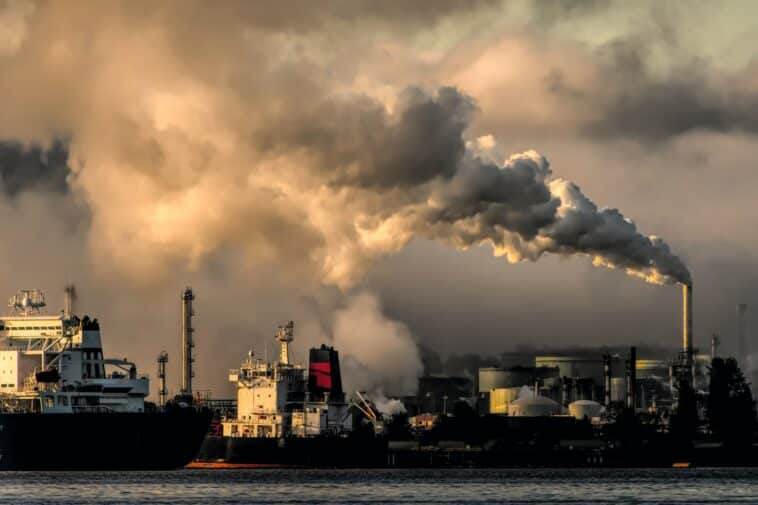 Lately, climate change has been the most concerning issue for all the countries and international organizations. To curb the rapid climate change, World Health Organisation (WHO) gives out warnings regarding potential threats. Nevertheless, only few countries show concern toward these warning and make amends to control the worsening climatic conditions. A recent study has stunned everyone and left us with no choice: if you want to stay alive then stop breathing in air.

Air pollution, a common climate hazard apparently not only degrade the environment but also has adverse effects on humans. Yes, the smoke from your vehicles, particles and dust suspended in air via factories, waste disposed in the water and side of the roads etc. all this is costing you your life.

The study included a sample of  50,045 participants from Iran. According to the research air pollution affects cardiovascular related mortality especially the household air pollution results in cardiovascular-related deaths. It is an established fact that environment has positive and negative effects on human’s health. According to WHO, death linked with the environment amounts for 24% of the entire percentage. Although, researchers are trying to find the exact environmental condition that put heart health at risk. Some of the things that effects the human health are air pollution, dangerous chemicals, and harsh weather conditions. Apart from these the study mentioned some other causes that put human life in jeopardy such as population density, socioeconomic factors etc.

Air pollution alone is responsible for 20% deaths related to cardiovascular mortality. People exposed to biomass fuel are said to be at more risk. Around 36% deaths are a result of exposure to biomass fuel.

If you don’t want to die of a heart attack or any other cardiovascular disease it is highly advised to take care of the climate and contribute less to the air pollution. It would be hard to not make any contribution but still your life is your responsibility. One should not die just because he/she dared to breath in the air. 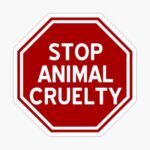 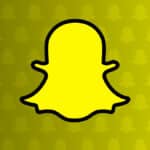