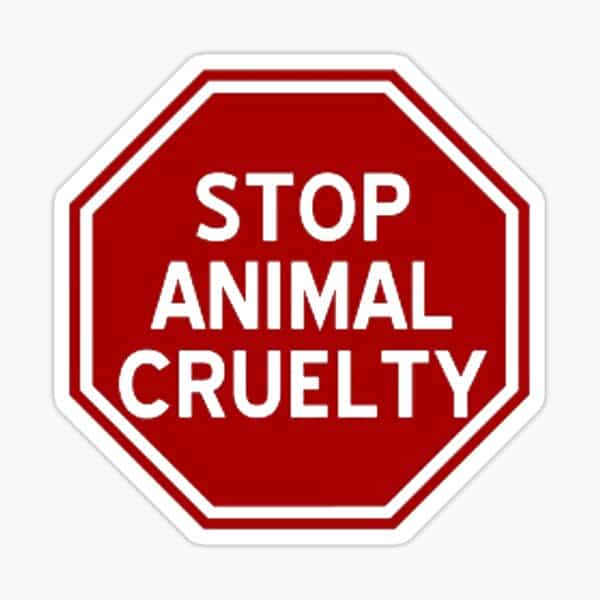 Who says we don’t pay heed to the feelings of animals? We not only treat them at par with humans but also are very sensitive toward their image. A single word against them could land you in jail. As in recent turn of events, donkeys filed defamation case against politicians.

Donkeys are a community and should be treated like any another community in the world. The recent event took place in Pakistan where some citizens committed a grave crime. One thing that no one should do is defame another. You must have heard about the famous Johnny Depp vs Amber Heard defamation case. How did that end for the culprit? One’s image should not be stained with baseless and false allegations. These days’ social media is used as a tool to defame people and animals. The country is currently facing political instability and the politicians are not leaving a single chance to disgrace their opponent. Although, its normal but they took it too far this time. They brought donkeys in their fight. Not only the politicians but also their die hard supporters compared politicians with animals just to prove their leader is right. However, they forgot one thing that amid all this only one party is getting hurt mentally i.e. the animals.

Our society doesn’t has to be this cold and insensitive just because they don’t have jobs, inflation is rising, fuel prices are skyrocketing, even if there is no light in your area for the past two days, so what, does that mean you’ll show your resentment by mocking the animals and that too donkeys. The most hardworking community of our country. Is this morally and ethically right? Nevertheless, this didn’t go unnoticed. Someone rose to the rescue of the donkeys. Indeed, a real life savior. A lawyer filed a petition in the session court to probe into the matter regarding the comparison of donkeys with the corrupt politicians. He also requested the court to get the Cyber Crime Wing (CCW) of the FIA to probe the ongoing defamation propaganda on social media carried against donkeys. According to the lawyer “donkey is a hardworking and innocent animal and it is unfair to link it with corrupt politicians.”

We feel the same, animals are innocent, they shouldn’t be mocked or defamed just because they can’t rebel. The lawyer asked the Court to deal with the matter as per the Pakistan Penal Code (PPC) and the Prevention of Cruelty of Animals Act 1890. Not to mention, the lawyer is an animal rights activist. Therefore, the animals don’t need to worry, their lawyer got it all covered. Animals dignity should be preserved and justice must be upheld. 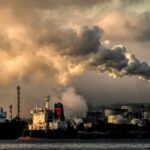