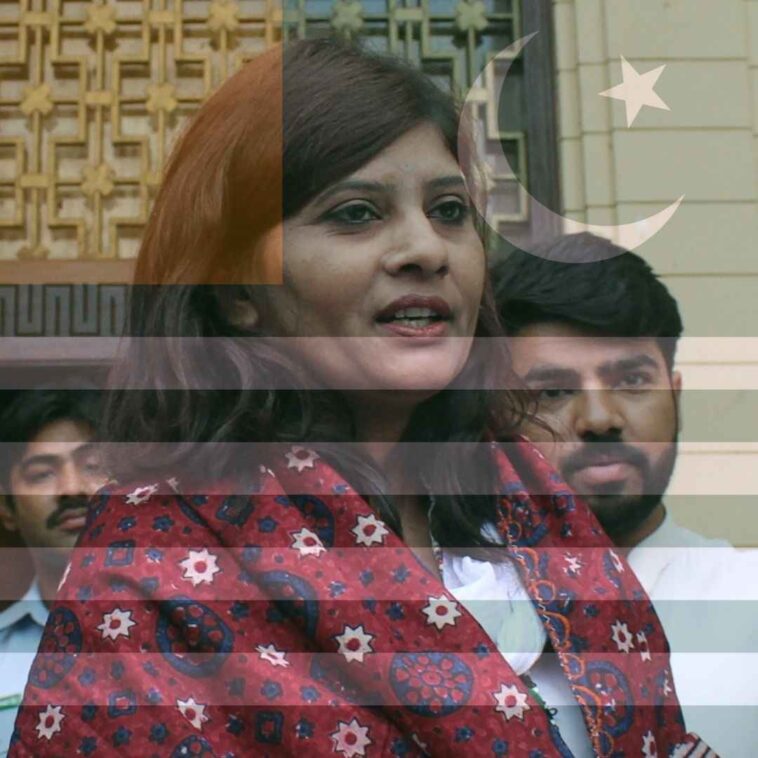 Kashmir Day forms one of the important national holidays in Pakistan. It is observed every year to express the solidarity of Pakistanis with the Kashmiri people and commemorate their struggles. Public processions, special prayers, and peaceful protests fill the day’s routine, sending a strong message about never forgetting the struggle of our neighbors. This year, the day is being celebrated with a similar spirit, with President Imran Khan taking to social media to express his views about the fascist Indian regime, and how the world should bring its attention to the atrocities committed by the Modi’s government to the people of Kashmir.

Where politicians and famous personalities have taken to social media, the main highlight of this day remains the Senate session presided over by a Hindu senator. Senator Krishna Kumari Kohli is a Pakistani politician and has been a member of the Senate of Pakistan since 2018. She is the second Hindu woman to occupy this prestigious position. The Senate approved a resolution on Friday to express solidarity with Kashmiris on Friday, 4th February 2022.

The session was held on Kashmir’s Day, and it was presided over by none other than Senate member Krishna Kumari Kohli, which delivers a strong message about Hindu-Muslim solidarity over Kashmir’s matter, as well as displays the prime difference between Pakistan and Hindustan.

In an interview, the Hindu Senator expressed her opinion over presiding over this session. She said, “There cannot be a bigger slap on Modi’s face than this.”

In her tweet, she expressed joy over this momentous occasion, calling her experience a great honor.

It is great honour i chaired senate session called to discuss the current situation in Indian illegally occupied Jamu and Kashmir on the eve of Kashmir Solidarity day.Thanks @SenatePakistan, Thanks chairman @BBhuttoZardari for giving me opportunity to be member of Senate Pakistan pic.twitter.com/TSNN8mS6yG

The resolution that Krishna Kumari presided over today applauded Kashmiris for their valor and bravery. It also condemned the Indian illegal occupation of Kashmir, asking to revoke this occupation and calling it a gross violation of all United Nations resolutions on Jammu and Kashmir.

The entire session that was conducted focused on highlighting the efforts of Kashmiris and warning the Indian government about the consequences of its fascist government. The lawmakers demanded that the government of Modi should be held responsible for their crimes against the Kashmiri people. The resolution further called on the International Community to take note of India’s continued cruelty and possible genocide of the Kashmiri people. 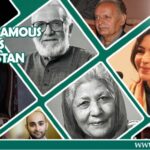