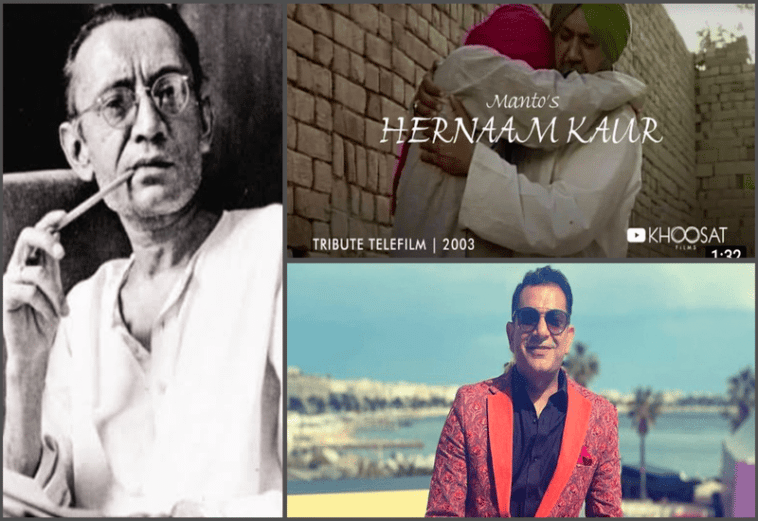 Talking about Manto takes a lot of effort to present in visual form. Sarmad Khoosat has always been vocal about what he thinks and what he visualizes. He is known for bringing less-defined topics to our screens. Hernaam Kaur by Sarmad Khoosat is a tribute to Manto and is re-released. We are excited to see it back on the screens.

The telefilm Hernaam Kaur is based on Saadat Hassan Manto’s short story Hernaam Kaur. It is written by Sarmad Khoosat and produced by the legendary TV Veteran Erfan Khoosat. The story refers to the horrifying happenings during the partition of 1947. It encompasses the timeless themes of the human condition.

The biopic has not painted Manto as some sort of a saint. Rather, he has been portrayed in a human form as he was. Sarmad displayed Manto’s life in the form of a montage of his stories, which captivated the viewers.

The telefilm was earlier released in 2003. Sarmad shared his emotions about re-releasing the telefilm on Instagram, “Full of 101 technical and aesthetic blunders and glitches but 101% love and honesty. A lot of friends and fans have asked to make it available online. Am a tad bit nervous about it too, but whatever. In our stream of nostalgic throwbacks, we will be re-releasing ‘Hernaam Kaur.’ The gripping telefilm pays homage to Manto’s piercing narrative on the pain of partition and the enigma of gender and identity, inquiring into timeless themes of the human condition.

The telefilm was released on his YouTube channel Khoosat Films on Friday, 26th August at 8:00 pm.

Do watch the telefilm, and share your views with us. Telefilms like this are a need of time and they also help the viewers to get familiar with our legends. 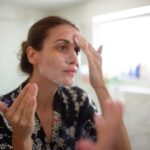