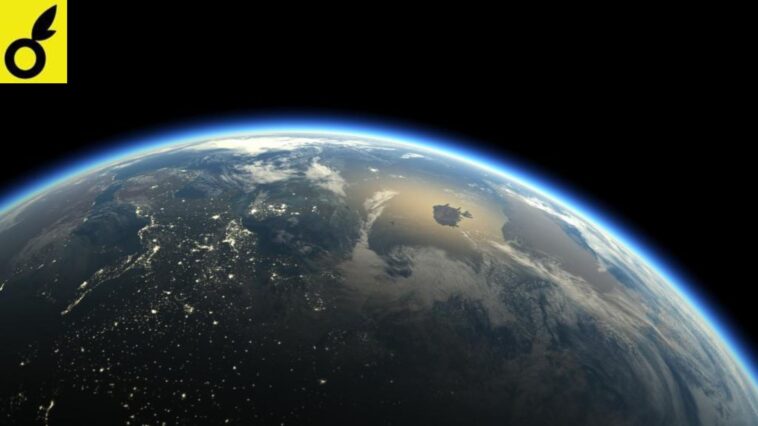 According to the primary evaluation, a worldwide agreement in 1987 to stop using dangerous chemicals that were eroding the layer was effective.

Long time ago, UN and other organisations have worked together to reduce the emissions that cause harm to our Climate. Greta Thunberg (Climate Activist), and other human activities have given out a positive output in making our climate a better place to breathe in. Ozone layer is healed to a much better percentage than in recent years.

China and Australia were among the top countries in emitting harmful gases. But scientists claimed on Monday in a study for the United Nations that China has largely reduced rogue emissions of one of those compounds, known as CFC-11. Chlorofluorocarbons, CFC-11 was initially manufactured a century ago. It was widely used as a refrigerant and in foam insulation.

These toxic chlorofluorocarbons, destroys ozone, which absorbs UV light from the sun, which can cause skin cancer and injure people, plants, and animals. They are mostly found in refrigerators, spray cans and ACs. These were banned under the Montreal Protocol (UN Environment Programme). This Montreal did save our Earth by recovering the Ozone. If nations keep their prohibitions on chlorofluorocarbons and other chemicals in place, ozone levels between the polar regions should return to pre-1980 levels by 2040.

“The ozone layer is recovering,” said David W. Fahey, head of the National Oceanic and a member of the protocol’s scientific evaluation group. “The peak disintegration of the global ozone layer has passed us by thanks to the success of the Montreal Protocol control mechanisms that have been accepted by all governments.”

By the mid-1980s, scientists had identified an ozone hole above Antarctica, triggering an urgent worldwide campaign to fix it. Over 100 ozone-depleting chemicals are finally banned or phased out. Such efforts by the people and international or national organisations have brought fruit to our ozone layer. Adding on, a NOAA research chemist Stephen A. Montzka claimed, “The emissions dropped amazingly abruptly.” 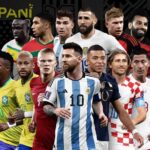 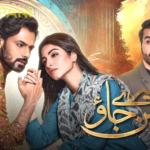