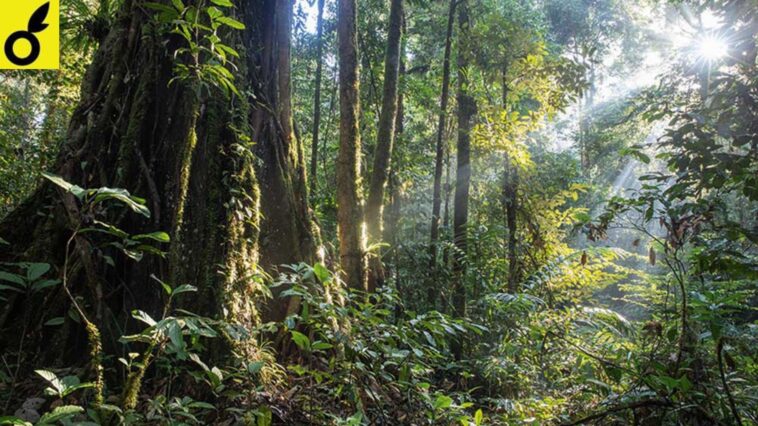 Natural CO2 removal systems such as trees and soil, according to the analysis, would not be sufficient to halt temperature increases, so technology methods must be used to mitigate them (UN).

Leading climate scientists argued in new research that removing CO2 from our atmosphere must be prioritized. Scientists say that even big cuts in CO2 emissions won’t be enough to stop global warming.

Nature alone will not be able to remove enough of it from the air. CO2 is the most significant gas warming the globe, and it is released when fossil fuels such as gas and oil are used.

Getting there will be difficult. According to the most recent UN climate assessments, in order to attain net zero, some CO2 removal, often known as “negative emissions,” would be required to compensate for sectors that cannot simply decarbonize.

While keeping in view the challenges and using technological techniques, BECCS includes combining CO2 capture with biomass-based energy production, which burns organic materials such as crops and wood pellets to generate power. Other methods include massive facilities that take carbon from the air before storing it in the ground, the use of specially prepared charcoal (biochar) that locks in carbon, and “enhanced rock weathering,” which is loosely based on the carbon removal that happens with natural erosion. 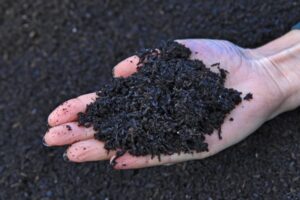 (Biochar is a form of charcoal that is particularly manufactured to lock in carbon and may be used as a fertilizer.) It is the next carbon game-changer.

CO2 removal systems are not without opponents. Some advocates are sceptical that they would be cost-effective and worry that they will be used to postpone and prolong the transition away from fossil fuel consumption. Second, because of biochar’s carbon stability, it is a high-potential solution to climate change. As we know, trees take carbon out of the atmosphere and store it in their biomass. When wood is converted into biochar, the carbon becomes highly stable, so when it’s buried in the ground, it’s locked away for hundreds to thousands of years!

This method emphasizes that lowering CO2 is not a “silver bullet” solution to climate change, but that both technology and nature would have to be used to reach the UN’s climate goals.

All of us must put our hands together to mitigate CO2 emissions by adapting technology. Let Neemos know about your ways to mitigate these emissions. 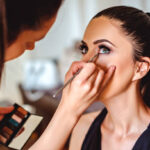