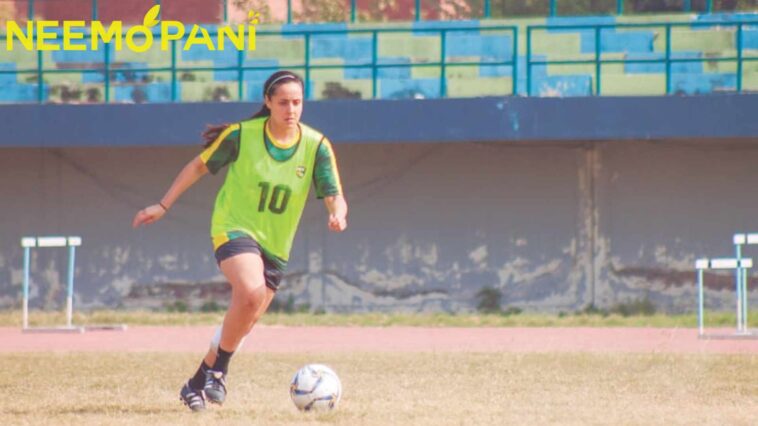 In the first half, Saudi Arabia took a 1-0 lead. The hosts won a free-kick inside their own half and it was put into Pakistan’s half, which was anticipated by Pakistan’s defender but Saudi number nine Albandari Mubarak was quick and sharp as she snatched a loose ball and ran into the box to place the ball into the right corner.

However, Pakistan equalised after a great fightback. Pakistan won a free kick in the 65th minute. Everyone in the box waited for a lofted cross from Pakistan skipper Maria Khan, but she fancied her chances from distance and opted for a shot at goal, which the Saudi Arabia goalkeeper couldn’t stop as it ended in the back of the net.

World's greatest sporting family and its legacy lives on!

Hashim Khan would be so proud. 🇵🇰🇵🇰🇵🇰pic.twitter.com/xith8VJybN

Earlier, Pakistan lost to Mauritius 2-1 in their second match of the tournament. Before that, they defeated Comoros by 1-0 in their opening encounter. 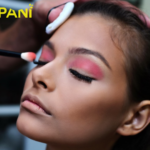 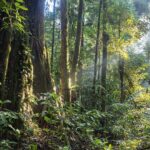