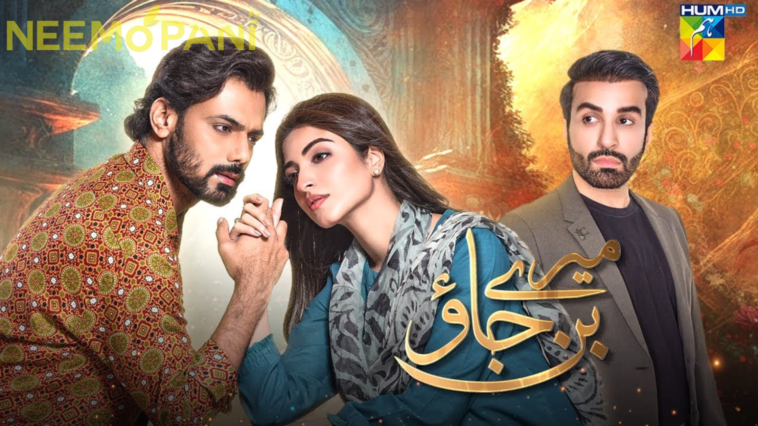 Lollywood performers strive day and night to carve out a name for themselves in the entertainment community with the abundance of blockbuster drama serials. The actresses Kinza Hashmi and Zahid Ahmed are coming to send a powerful message with their latest drama serial, Mere Ban Jao.  Centred on virtual blackmailing and its repercussions on a person’s health, ‘Mere Ban Jao’ is much needed at a time when cyberbullying and character assassination on the internet are at an all-time high. 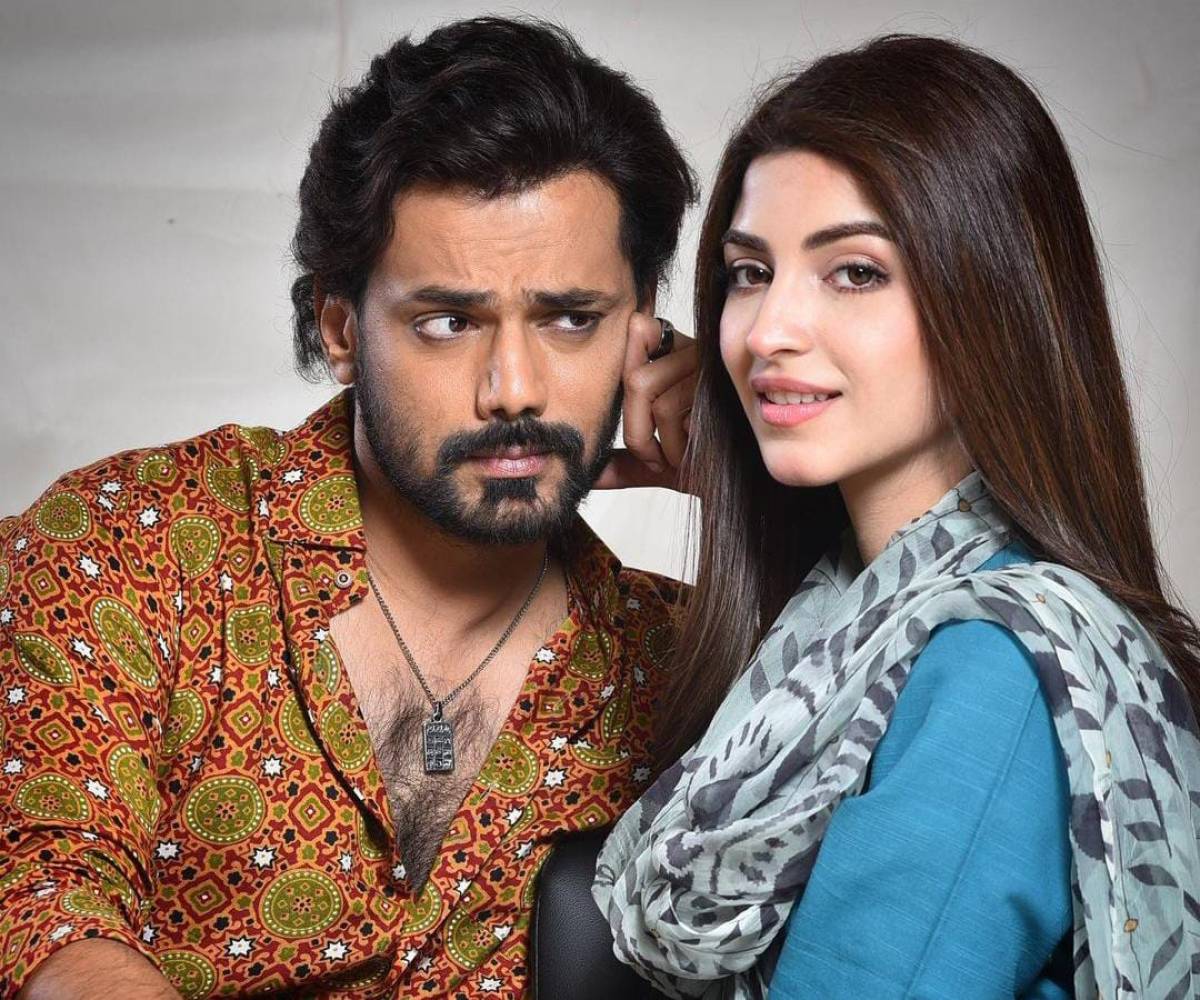 The most recent work by Zahid Ahmed and Kinza Hashmi was broadcast on HUMTV on January 11, 2023. Sameera Fazal wrote and Ahmad Kamran helmed the drama series. Mere Ban Jao. is produced by MD Productions and Moomal Entertainment.

The drama contains a mix of romance, suspense and emotions. Viewers will be able to see a love triangle with Azfar Rehman playing a negative role. Zahid Ahmed will, yet again, be seen in a different role, ready to woo his fans. 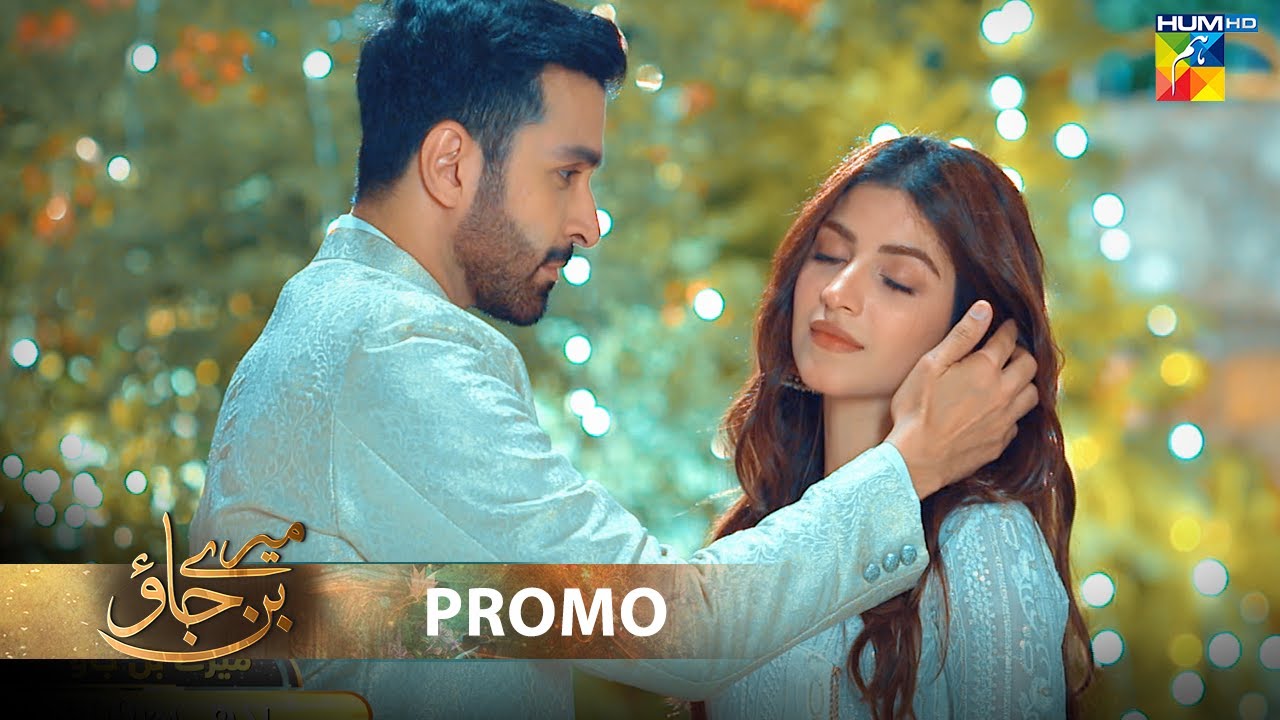 Mere Bun Jao comes with a much different story line as compared to the typical saas-bahu dramas.

Zahid Ahmed joined the showbiz industry in 2014 and has been much loved for his performances. He has delivered blockbuster drama serials with unique performance in each. 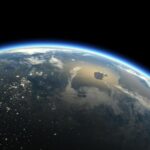 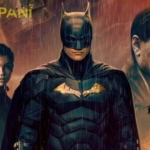